India wrapped up victory in the third cricket test against England picking up the final wicket needed to secure a 203 run victory at Trent Bridge. 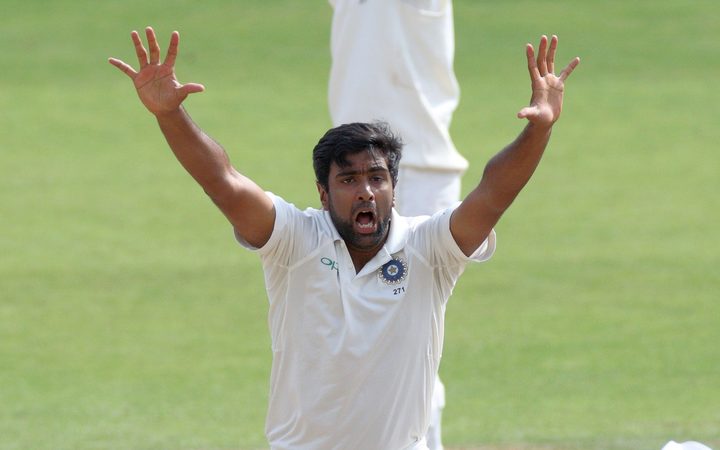 The victory narrows England's lead in the five-test series to 2-1 ahead of next week's fourth test at Southampton.

India needed just 17 balls to get the final wicket with off-spinner Ravichandran Ashwin removing James Anderson who gloved a catch to Ajinkya Rahane.

England ended their second innings 317 all out after Jos Buttler's maiden test century yesterday provided some cheer in what was a poor batting display against fine Indian seam bowling.

It was an excellent all-round performance from India as they bounced back in some style from defeats in the opening two tests.

Skipper Virat Kohli was named man of the match after knocks of 97 and 103 for the tourists.

"The victory was much needed and to have a performance that was so clinical is pleasing for me as captain and the management. All in all it was the complete test match for us," said Kohli.

"There was no need to change anything. At Birmingham it was close. As a batting group we spoke that if we step up we will definitely be on top.

"That is what we did. We dominated this game because we got runs on the board. The bowling group was eager to take those 20 wickets again. It was about the batsmen, what could we do to give them that cushion."

While England retain the advantage in the series, their top order batting was a major disappointment and the only aspect to provide skipper Joe Root with any satisfaction was the 169 run partnership on Tuesday between Buttler and Ben Stokes.

"That partnership from Jos and Ben is a real lesson to our team on how to play test cricket. They adapted to the situation and built the partnership looking very clear on how they were going to score the runs. We need to make sure when we turn up to Southampton we score 400 or more in the first innings," said Root.

England coach Trevor Bayliss said the first innings collapse to 161 all out was the decisive aspect in the test and urged his batsmen to be wiser with their shot selection.

"We obviously lost that game on day two with the way we batted but I'm very happy with the way the guys applied themselves in that partnership yesterday (Tuesday)," he said.

"We hope that partnership will be the catalyst for going forward. The guys we have in the team go hard at the ball, constantly we are working on that, you can still play shots with good footwork but it's about playing the situation."