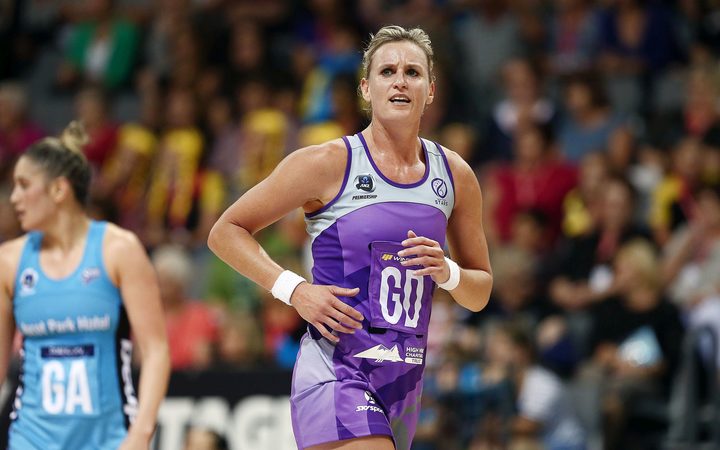 Northern Stars General Manager, Dianne Lasenby said the franchise was delighted to be in a position to be able to announce its team in its entirety, as the Stars looked ahead to an exciting 2019 Premiership season.

"It is vital for the team to maintain such a solid core of athletes to ensure continuity and connections, this group will provide the back bone for our team," says Wills.

The Stars have bolstered the defensive end with the signings of Northern Stars foundation player Leana De Bruin, back from a season with the Adelaide Thunderbirds and Storm Purvis from the Northern Mystics.

"Leana and Storm will bring strong on and off court leadership to the team and combined with the return from injury of Kayla Cullen and Kate Burley, they will be a handful for the opposition teams."

Wills also pointed out that Leana and Storm will provide support for Grace Kara, who spearheaded the Stars attack in 2018, and consistently delivered quality ball under pressure.

The other two exciting new players who will be joining the Stars Whānau next season are, Mila Reuelu-Buchanan moving north from the Central Pulse and Australian import Charlee Hodges.

Reuelu-Buchanan had a strong season with the winning Central Beko team and was an impact player for the Pulse. She was also a key player in the NZ U21 World Youth Cup team, forming a formidable partnership with Wilson.

From South Australia, Hodges has played the last two seasons with the Adelaide Thunderbirds, impressing with her speed, agility and hunger to put up the shots.

"She is exactly the kind of GA I like to work with and will fit into our game plans and strategies with Maia and Ellen very well. She's super quick and will go to the post," says Wills.

Following a standout comeback season with the Stars and playing some of her best ever netball, Paula Griffin has announced she will take a break from the game in 2019.

The short turnaround between leagues, means Fa'amu Ioane who has recently undergone an ACL reconstructive surgery, unfortunately will still be rehabilitating.