A former chief inspector accused of trying to blame Liverpool fans for the 1989 Hillsborough disaster has had all charges against him dropped.

Sir Norman Bettison, then of South Yorkshire Police, had faced four counts of misconduct in a public office.

He was accused of telling lies about the "culpability of fans" and his role in the wake of the tragedy. 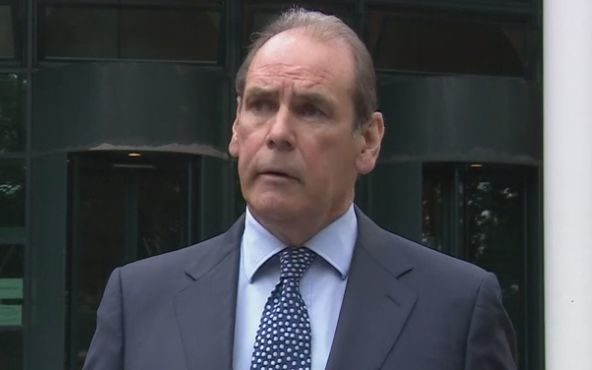 Prosecutors said insufficient evidence meant there was no real prospect of securing a conviction.

The Crown Prosecution Service (CPS) said because of changes in the evidence of two witnesses, and the death of a third, it would discontinue the case.

The decision was taken following a review of the evidence and was confirmed at a hearing at Preston Crown Court.

Sir Norman was accused of untruthfully describing his role in the South Yorkshire Police response as "peripheral" in a 1998 comment to then chief inspector of constabulary Sir David O'Dowd when applying for the job of chief constable in Merseyside. 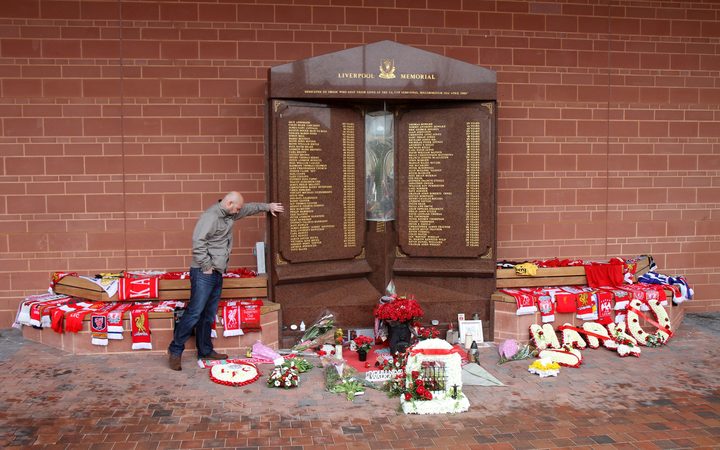 A fan pays his respects at the Hillsborough memorial outside the Anfield stadium Photo: PHOTOSPORT

He was also accused of lying to Merseyside Police Authority when he said he had never attempted to shift blame for the disaster "on to the shoulders of Liverpool supporters".

The 62-year-old, from Barnsley, South Yorkshire, was alleged to have lied in a statement issued on 13 September 2012 following the publication of the Hillsborough Independent Panel report, when he said he had never offered any interpretation other than that the behaviour of Liverpool fans did not cause the disaster. 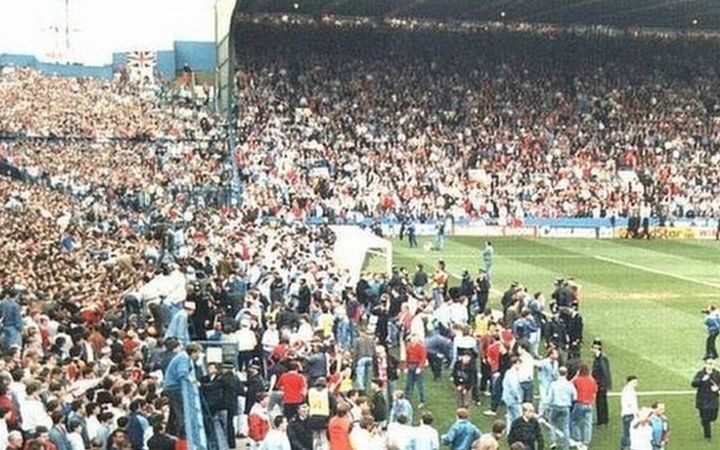 He was also accused of misconduct over a statement released the following day in which he said he had never "besmirched" Liverpool fans.

Prosecutor Sarah Whitehouse QC said the CPS had a duty to review the evidence and reached the decision there was no longer a realistic prospect of conviction.

Speaking outside the court, Sir Norman said "the loss of loved ones who will never come home from Hillsborough is an enduring tragedy.

"Such a devastating loss is deserving of all of our sympathies and has always included mine. Nothing, over the last six years. has diminished my sympathy.

"My involvement in the events around Hillsborough has often been misrepresented, even in Parliament. 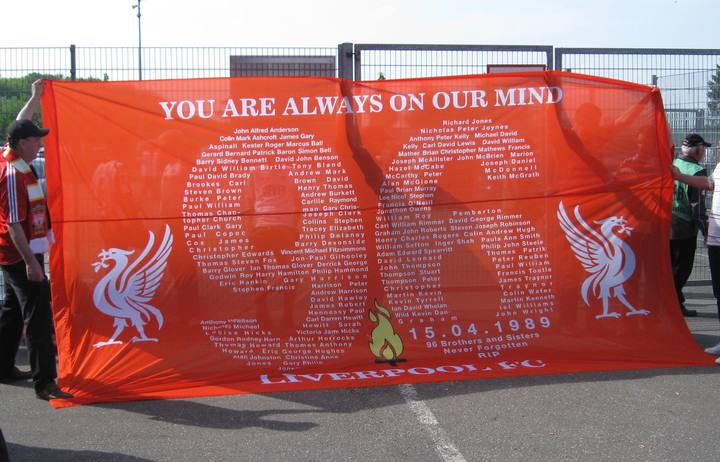 "Since then, I have been forced to deny, strenuously, that I was guilty of any wrongdoing in the aftermath of the disaster. Today's outcome vindicates that position."

In a joint statement, the metro mayors for Liverpool City Region and Greater Manchester, Steve Rotheram and Andy Burnham, along with Merseyside MPs Maria Eagle, Alison McGovern and Derek Twigg said they were "disappointed" at the decision not to prosecute Sir Norman.

They added: "Our thoughts today are with the bereaved families and survivors of the Hillsborough disaster, still re-living that day and its aftermath almost 30 years on."

Five others, including the match David Duckenfield who is accused of manslaughter by gross negligence of 95 fans, are due to face trial next year.