The All Blacks appear set to make just a couple of enforced changes to their starting side as they seek to wrap up the Bledisloe Cup for the 16th straight year.

Midfielder Ryan Crotty is unavailable for Saturday's second test at Eden Park after suffering another head knock in the opening test win in Sydney, while wing Rieko Ioane suffered a hamstring strain. 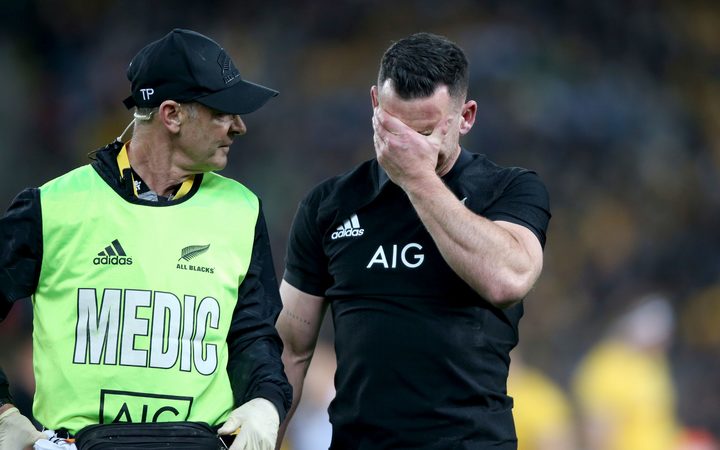 Anton Lienert-Brown and Jack Goodhue played the majority of the game in the midfield last week and are likely to front up again in Auckland, although Lienert-Brown did take a few knocks in the game.

"He (Lienert-Brown) was pretty battered after the test both he and Jack had massive work loads and played very physically, Anton took a blow to the leg and is a bit tender but there are no concerns for Saturday."

It seems like that the All Blacks will start with Lienert-Brown and Goodhue with a chance that Ngani Laumape will be on the bench, although Foster as usual, isn't revealing anything just yet.

"We're pretty happy with the three (players) we've got." 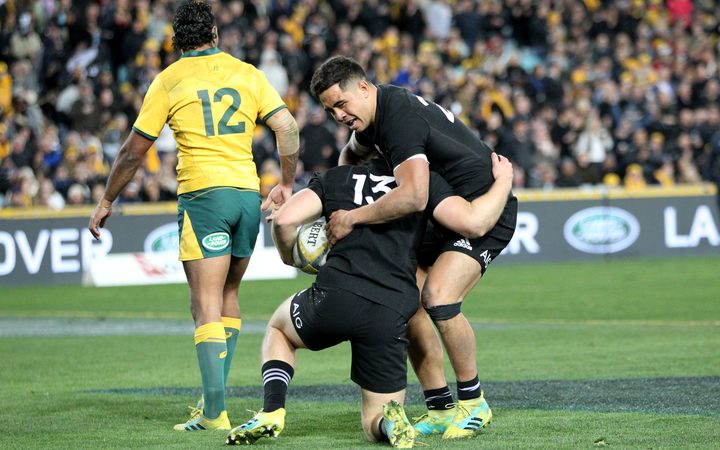 "I though Jack played a really sound level headed game for a young man in just his second Test and a big occasion.

"So they've both banked away a lot of confidence from that game and Ngani (Laumape) is training the house down as well, so we'll just keep an eye on Anton and see what his legs like but that's all trending really really good and we'll make a call on that, but no matter what there'll be three midfielders on the park through that 80 minutes," Foster said.

Nehe Milner-Skudder turned out for Manawatu last weekend in their Mitre 10 Cup win over Waikato and Foster was pleased with what he saw as they ponder who will replace Ioane on the wing. 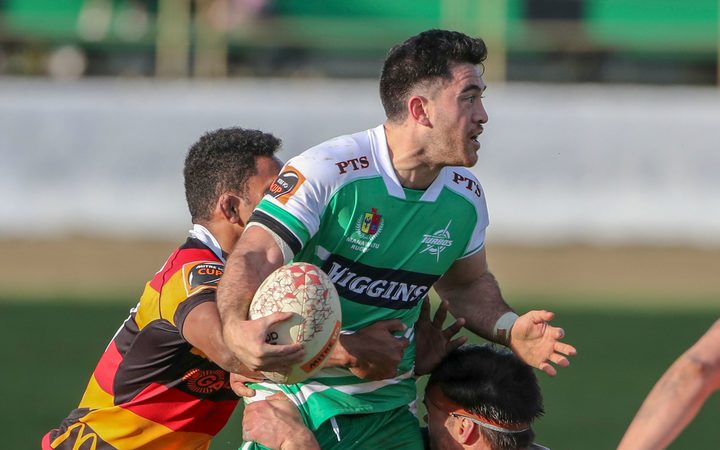 "We stuck Nehe back to Manawatu for a reason to get a good hit out and so we've got Bender (Ben Smith) who can go there and we've got Damian McKenzie and Jordie Barrett, so that whole combination is something we can play around with."

"Nehe needed a good run around on the wing, he didn't play the June internationals, and he played mainly at fullback for the Hurricanes."

"It was good seeing him play, his instincts were sharp, he looked good on the outside channels."

Waisake Naholo deserves another crack on the wing after last week's two try effort and the selectors will want to bank the Bledisloe for another year before tinkering with a winning line-up.

So expect minimal changes, likely none in the forwards, with Nehe Milner-Skudder coming onto the wing for Ioane and Lienert-Brown to start in the midfield with Laumape on the bench.

The All Blacks team will be named on Thursday morning.