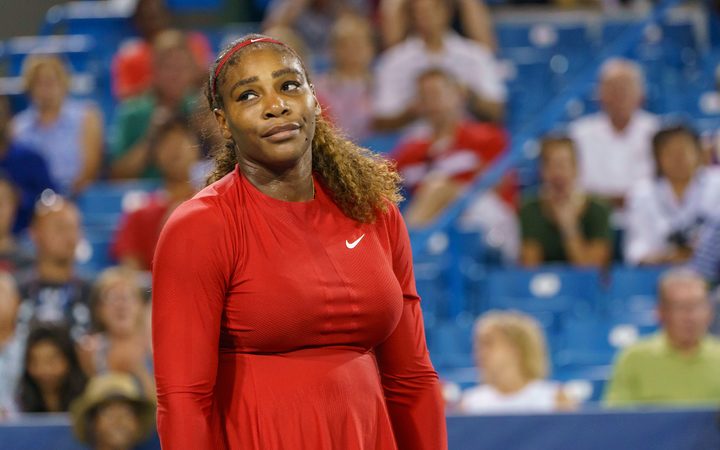 Williams earned just 93 thousand dollars from prize money during the past year - owing largely to her 14-month break to have a baby - but made 27 million dollars through endorsements.

Badminton's PV Sindhu and race car driver Danica Patrick are the only non-tennis players in the top 10.

In June, the Forbes rankings of the world's top 100 highest earning athletes did not feature a woman after Williams dropped out of the chart.

That figure is down 4% from last year and 28% from five years ago.

Mayweather earned 425 million in that time.

Williams' total earnings ensure she tops the list for the third successive year, making twice as much away from the tennis court as any other female athlete.

Caroline Wozniacki is second on the list having won her first Grand Slam title at the Australian Open earlier this year - a victory that secured her 4.6 million dollars in prize money to push her total earnings to 19 million.

Russian Sharapova was the top-earning female athlete for 11 consecutive years but has seen her earnings drop after her 15-month doping ban.

Indian Olympic and world silver medallist Sindhu and Patrick - the most successful female race car driver - are seventh and ninth on the list respectively.