Hockey New Zealand will conduct an independent review into the culture of the national women's team. 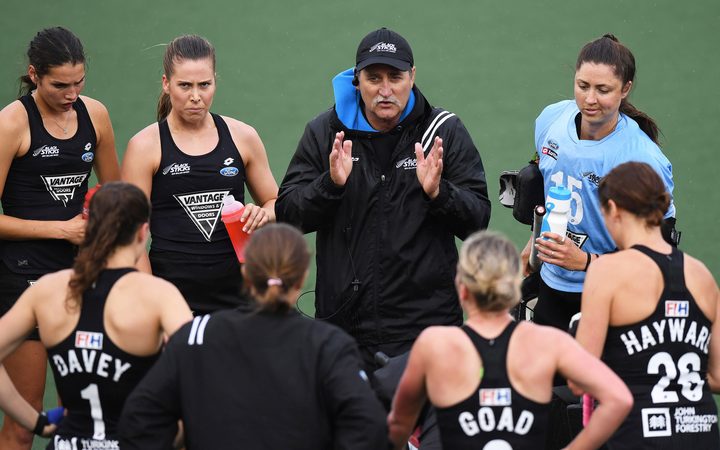 The announcement in a statement from the national body came after their meeting with the players association on Monday morning, where feedback from past and present players about the environment within the squad was presented.

That feedback came in the wake of last week's revelations Black Sticks coach Mark Hager accidentally sent an email to his squad criticising the performance and effort of several players after a defeat at the recent World Cup.

Hockey NZ called Monday's meeting "positive and constructive", in what was a joint statement with the Hockey Players Association.

"We have agreed a plan to address the feedback, which involves an independent person to look into the feedback and gather more information if appropriate.

"We will agree and confirm that independent person in the coming days.

"There is absolutely no question that athlete welfare is paramount. At the same time, we must consider and protect the rights of employees."

Concerns have been raised about the environment within the squad.

One former player has said she was mistreated and as a consequence decided to end her international career.

"It's actually about disruption in general as well, to make sure we've got the right systems and processes in place to manage these type of things."

Sulzberger said no specific complaint had been received.

"This is business as usual for us.

"We're always looking to analyse and review the environment, and try to make it better.

"There are obviously some things players have discussed with us which we need to address with Hockey New Zealand, but there hasn't been a complaint made as such by anyone.

Hockey NZ said they wanted to respect the privacy and confidentiality of all involved and, as a result, would not be making any further public comment.