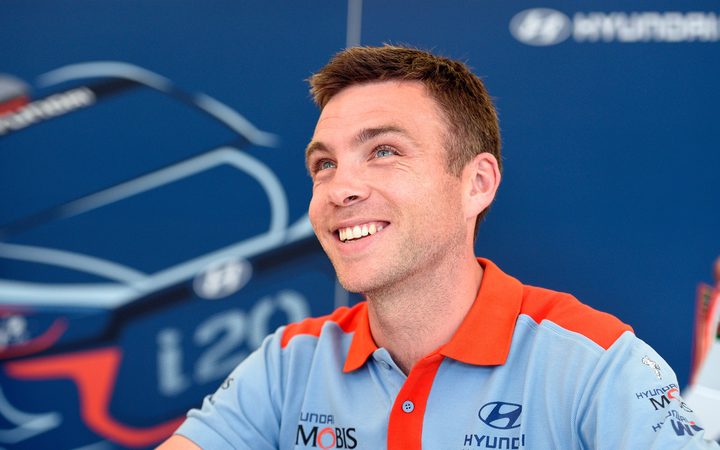 Paddon and stand-in co-driver Mal Peden had to work hard to overcome a troublesome turbo hose across the day's eight special stages but they did enough to hold off the Subaru of Ben Hunt and Tony Rawstorn to secure the title with one round to spare.

"It is obviously great to wrap it up but it was a pretty difficult day," Paddon said. "To keep blowing the turbo hoses off on three stages so we had to work for it.

Dylan Turner and Malcolm Read finished third in their Audi S1 AP4 in a terrific performance having skipped the previous two rounds.

Phil Campbell and Matt Hayward finished a superb sixth in their Ford Fiesta AP4 in just the second NZRC event for the car. They were awarded the Dunlop Drive of the Rally for their performance.

In all nine different manufacturers finished inside the top 10 to highlight how competitive the championship has become.

The 2018 championship concludes at the Raglan Rally of the Coast in October.