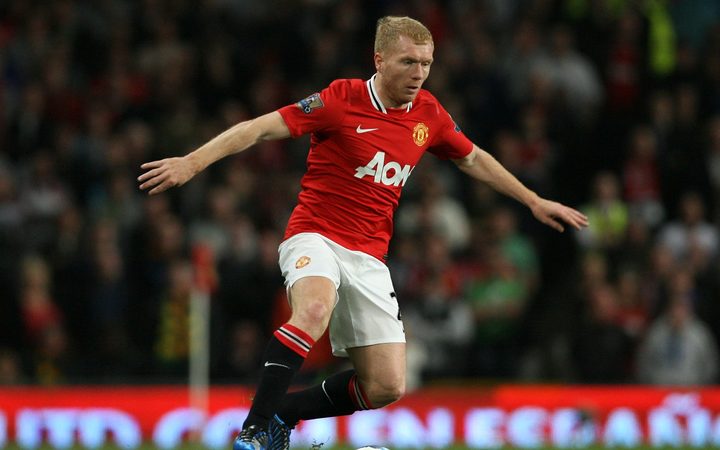 United manager Jose Mourinho has expressed his frustration over the club's transfer activity on multiple occasions, with goalkeeper Lee Grant, midfielder Fred and defender Diogo Dalot the only new arrivals ahead of this season.

United finished 19 points behind champions and cross-town rivals Manchester City in the league last term and Scholes, who played more than 700 matches for United, said the club are lagging behind City and a strengthened Liverpool this season and does not see Mourinho's side eclipsing their rivals.

"When you look at Manchester City, possibly Liverpool, I don't think they (United) have the quality of those two teams at the minute," Scholes, who retired in 2013, told the Daily Mirror. "Liverpool have made some really good signings. United finished above them last season.

"I just don't see United getting closer to City. City are a really good side, great manager, some great players, a way of playing that they all know about.

"I don't see them challenging for the league this year."