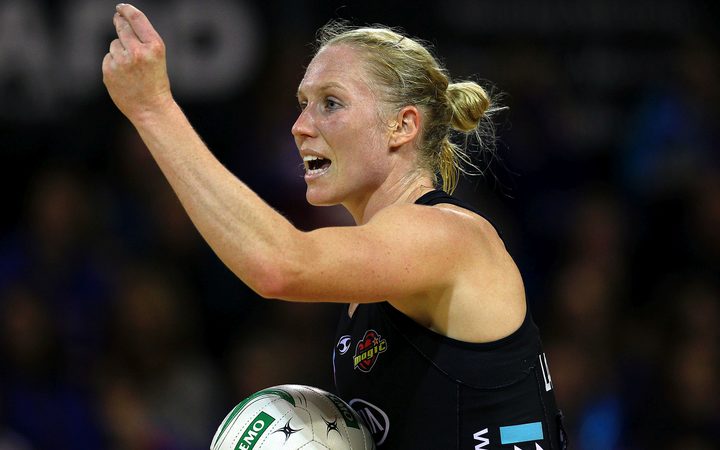 It's been nearly two years since Langman last wore the black dress, after she was ruled inelgible for New Zealand following her decision to play for Sunshine Coast Lightning in the Australian Super League last season.

She returned to New Zealand this year, but did not play in the recently completed national premiership.

Kopua, who captained the Magic in this year's domestic competition, stepped away from the international game in 2015 before the birth of daughter Maia in 2016.

The duo, who have 242 test caps between them, were named in a 17-strong squad in Auckland today.

Although Langman is part of the 12-strong squad which will tackle Australia, South Africa and England next month, Kopua - who is short on game time following a foot injury - has not been selected for the Quad Series.

New faces in that squad include mid-courters Karin Burger and Elisapeta Toeava, along with shooter Aliyah Dunn, while Shannon Francois and Grace Kara are among those to miss out.

A new coach has yet to be named to replace Janine Southby, who resigned last month after an independent review into New Zealand's fourth-place finish at the Gold Coast Commonwealth Games.

Her Sunshine Coast Lightning team have made the preliminary final of Australia's Super Netball competition, and will play the Giants in Sydney this weekend to decide who will meet West Coast Fever in the final.