Tiger Woods has earned a spot on the American Ryder Cup team with his recent hot form, captain Jim Furyk has hinted. 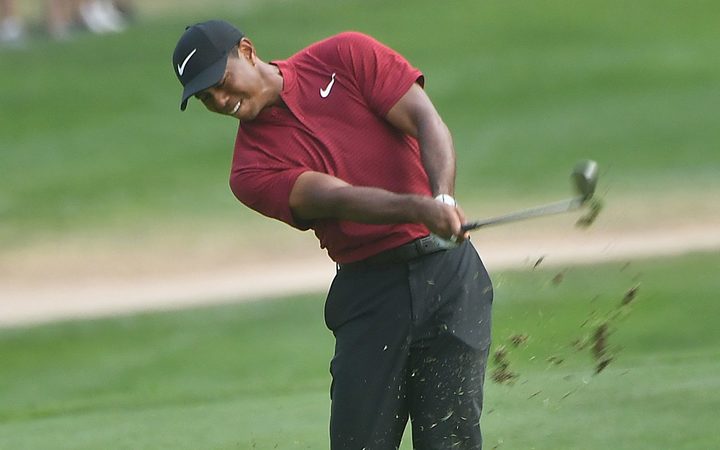 Former world No.1 Woods finished 11th in the US standings, not among the eight players who qualified automatically after the PGA Championship.

Furyk would not be pinned down on whether Woods was guaranteed a place in the team.

"I'm not sure numbers are all that important. What is important is how well Tiger has played," Furyk said.

"His game is trending. It's great to see him playing well. For me the numbers are nice, good to look at, but not always the most important. We want the players who are going to help us be successful."

Woods, a 14-times major champion, is on the team as a vice-captain, a role he filled at the 2016 Ryder Cup and 2017 Presidents Cup while he was out with a potentially career-ending back injury.

"He's priceless. He's been a really big help to our captains in both '16 and '17 from a strategy perspective," Furyk said.

"It's been a big boost to having maybe the best player who ever lived following your group and being there for support. He's a huge value."

Furyk will name three of his captain's picks on September 3, and will announce the final selection a week later.

The biennial match against Europe will be played at Le National in Paris from September 28-30.