The All Blacks are on "high alert" over the threat David Pocock could pose at the breakdown when they meet the Wallabies in Saturday's Rugby Championship opener, according to flanker Sam Cane. 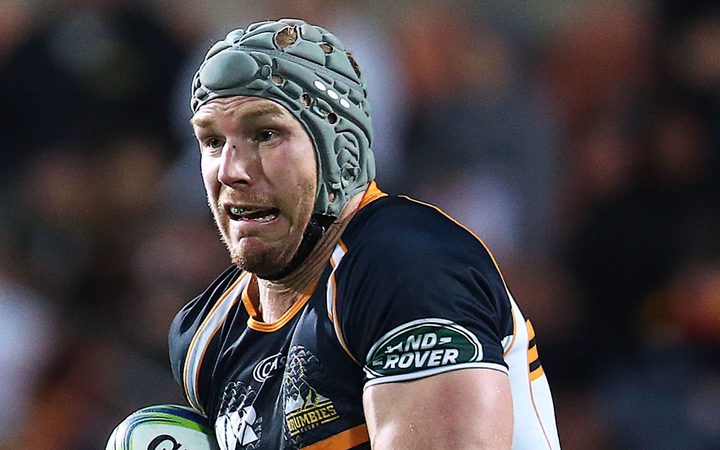 Pocock missed last year's championship while on a sabbatical but was back to his ball-poaching best upon his international return in the June tests against Ireland.

"He's always a big threat when he plays," Cane said of his fellow loose forward on Monday.

"The way he continually bounces back and plays at a high level is pretty outstanding. It just creates an awareness - we're on more of a high alert than normal around the breakdown.

"In every test match there's always a big emphasis on the breakdown - whether it's their ball or our ball, disrupting their ball or trying to get fast ball.

"It will be a focus again."

The Wallabies have some concerns about their back row, however, with captain and openside Michael Hooper lacking match fitness after being sidelined with a serious hamstring injury since June.

Cane felt the abrasive Waratahs skipper would have no trouble slotting back in, though.

"He's played so much footy for his age, experience is something he has buckets of despite being only 26," he said.

"I don't think it will be an issue. He has a big ticker and runs all day."

The world champion All Blacks have won the last two Rugby Championships without defeat and thrashed France 3-0 during the June internationals.

Saturday's match and the return in Auckland the following week double as the first two of the three tests in the Bledisloe Cup series.