Stopping the drift of young women away from sport is a top priority for Women in Sport Aotearoa's first chief executive, Rachel Froggatt. 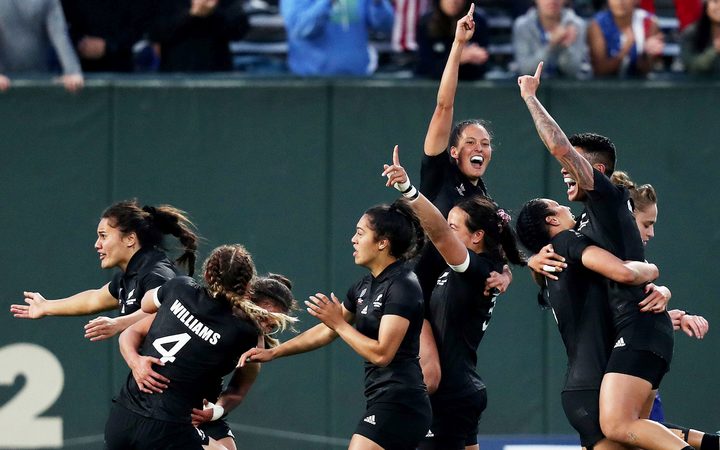 The experienced sport administrator said research showed girls tended to move away from sports in their early teens, a move which reflected an overall drop-off in participation once young people left secondary school, and work needed to be done to change that.

"One of the challenges we have is to actually create a system around them that caters to what they need," Froggatt said.

"At the moment the system unfortunately is an organic one that's grown off the back of men's sport."

Women in Sport Aotearoa was set up in March last year, and is New Zealand's first national advocacy organisation for women in sport.

While there had been huge advances for New Zealand women in the 125 years since gaining the vote, Froggatt said societal, cultural and systemic issues were still at work in shaping approaches to sport.

Because of this, girls were more likely to drift away from sport as they grew older.

She said a collaborative approach across the sports sector, government, media and business was essential to create an environment that would grow and support girls and women in their sporting and recreation choices.