Manchester City, who romped to Premier League success by 19 points last season, have begun the defence of their title with an impressive 2-0 win away to an Arsenal side playing under new Spanish manager Unai Emery. 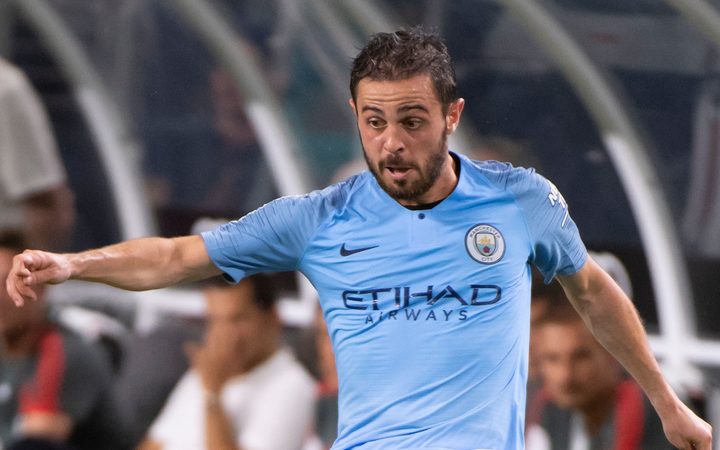 Attempting to become the first team since Manchester United in 2009 to retain the title, the champions were good value with goals by Raheem Stirling and Bernardo Silva.

Sterling went past two weak challengers to put City ahead in the first quarter of an hour with his 50th league goal.

Soon after debutant Riyad Mahrez from Leicester City was substituted, Bernardo Silva added the second in the 65th minute.

Sadio Mane grabbed a double and substitute Daniel Sturridge made it four just seconds after coming on.

"We played as good as possible today and we extended a really good pre-season into the Premier League," Klopp told the BBC.

"It was better than I could have expected. The performance of all the boys and the midfield of James and Georginio Wijnaldum was outstanding.

"It's only the middle of August and then in September the games will come. The future of football will be rotation. We need to be ready and have that quality."

Southampton were held to a goalless draw at home to Burnley with Joe Hart making some key saves on his league debut for the Clarets and Saints keeper Alex McCarthy in inspired form.

Despite having played in Istanbul in the Europa League on Thursday, Burnley looked confident and moved the ball around midfield well but lacked a cutting edge in attack.

Danish defender Jannik Vestergaard, signed by Southampton during the close-season, made a strong debut and the Saints defence looked well-drilled and solid.