Women's rugby is growing rapidly in New Zealand, but men's playing numbers are continuing to decline. 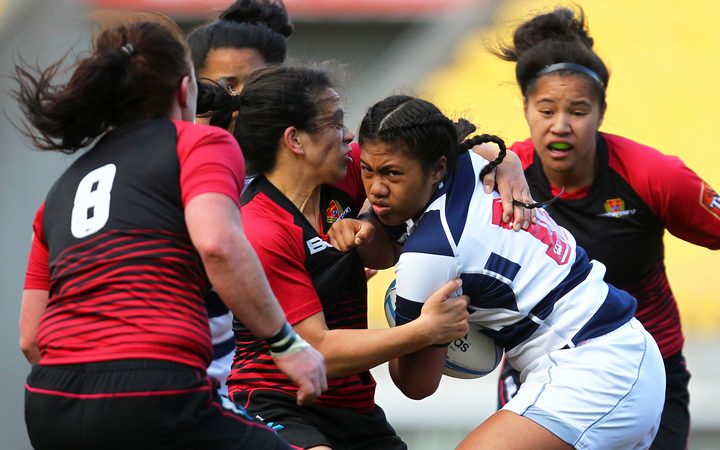 A report from Deloitte shows that while the women's game is booming, overall men's numbers are decreasing throughout the provincial unions.

Driving the decline is the senior grades, where male playing numbers have decreased by almost 14 percent since 2010. In contrast, female player registrations have increased by more than 63 percent for the same period.

The unions reached a combined collective surplus of $3.8 million, building on the previous high watermark of $3.5m achieved in 2016, when every team achieved a surplus.

Deloitte partner Grant Jarrold said the positive effect of the Lions tour was a key contributor to the financial records.

"The test match fees received by the Auckland Rugby Union for hosting two of the All Black tests against the Lions at Eden Park bolstered the collective surplus for the Mitre 10 Cup unions to surpass the mark set the year before," he said.

Consistent with 2016, match-related income had the largest percentage revenue growth with a 19 percent ($1.4m) year-on-year increase. Auckland's increase in revenue carried this result, the union posting a $3m increase in total revenue on their own.

However, this meant the other unions' total revenue actually decreased by a collective $900,000 for the year.