Two-time Olympic rowing champion Mahe Drysdale will shift boats to race in the men's quad for New Zealand at next month's World Championships in Bulgaria. 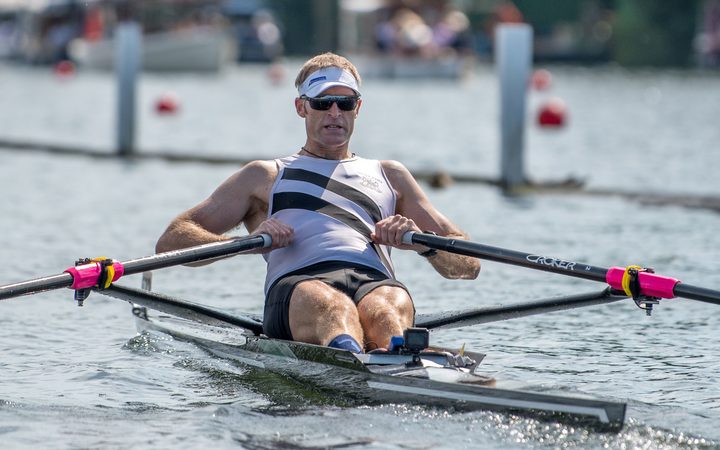 Veteran sculler Drysdale missed out on the lone men's single seat up for grabs after being beaten by rival Robbie Manson at last month's World Cup event in Switzerland.

But not content to sit out of the World Championships, the 39-year-old trialled for and has successfully earned a spot in the quad.

Drysdale joins Lewis Hollows, Cameron Crampton and Nathan Flannery in the boat, with Jordan Parry the rower to miss out from last month's World Cup, where the crew won the B final.

The only other boat to undergo change for the pinnacle event was the men's eight.

James Lassche and Martyn O'Leary come into the crew, with Anthony Allen forced out with a shoulder injury and Joe Wright going to the reserve men's pair.

"We saw an impressive performance from New Zealand during this year's World Rowing Cup II and III, and we're confident we're presenting an even stronger front for the World Championships.

"Despite training throughout New Zealand's winter, we topped the medal table in Europe at World Rowing Cup III and our team have proven themselves as a very competition threat for all rowing nations."