Olympic sprint champion Usain Bolt will train with Australia's Central Coast Mariners as he continues his quest to become a professional football player. 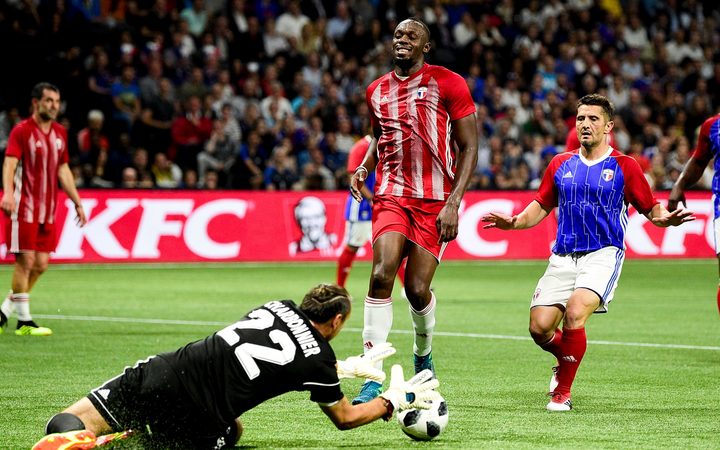 He will link up with the Australian A-League side later this month.

"I am very excited about coming to Australia and would like to thank the owner and management of the Central Coast Mariners for giving me this opportunity," the 31-year-old Jamaican said.

"It has been my dream to play professional football and I know it will involve a lot of hard work and training to get to the level required to play and make an impact in the A-League."

Mariners said the deal did not guarantee a professional playing contract with them.

"Having Usain Bolt come to the club to train and hopefully develop into a professional football player is perfectly aligned to this part of the club's philosophy," Mariners CEO Shaun Mielekamp said.

"It is important that we don't get too caught up in the hype of possibilities, but the reality is that Usain Bolt has placed his faith in the Central Coast Mariners to accelerate his football journey."

Manchester United fan Bolt has previously stated his desire to play for the Premier League champions.