Wellington Phoenix and All White midfielder, Alex Rufer, has signed a new one-year contract with the A-League club. 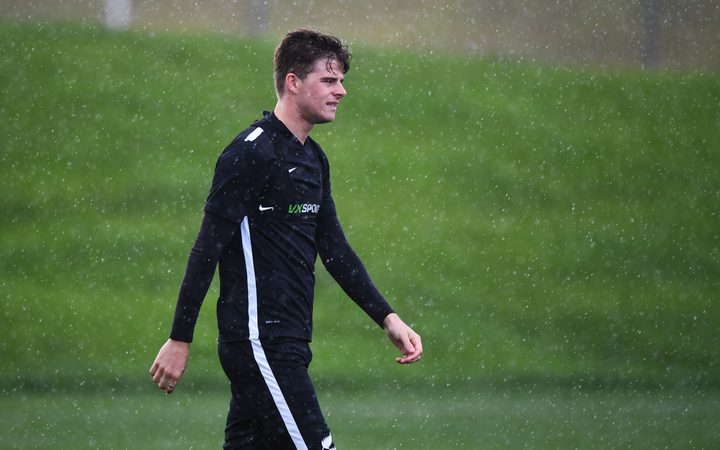 The Wellington Phoenix Academy graduate has committed to another year with the Phoenix after appearing in 11 games in the 2017/18 season.

Rufer says he is looking forward to pushing on and helping the team to compete in the Hyundai A-League this season.

''I am very happy to have signed a new deal and I can't wait to help the team this year.

''We have a fantastic vibe at the club and I wanted to be a part of that.

Alex Rufer highlighted the impact Head Coach Mark Rudan has had since his arrival for the reason he signed the new contract.

''Mark is the type of coach you want to fight for on the pitch because he instils belief in his players.''

Rufer debuted in February 2014, coming on in the 3-2 away win against Newcastle Jets and he'll hope to be in line to face them again in the season opener of the 2018/19 Hyundai A-League.

Rudan is happy to have secured Rufer for another season and was impressed by what he has seen in the pre-season camp on the Gold Coast.

"He has shown me that he is willing to learn and he's still a young player wanting to improve.

''I'm very happy to have him here this season and I can see him really developing in the squad we have.''