England cricketer Ben Stokes mocked a gay man and threw a cigarette butt at his head before knocking two other men unconscious in a fight outside a nightclub in Bristol, a jury has heard. 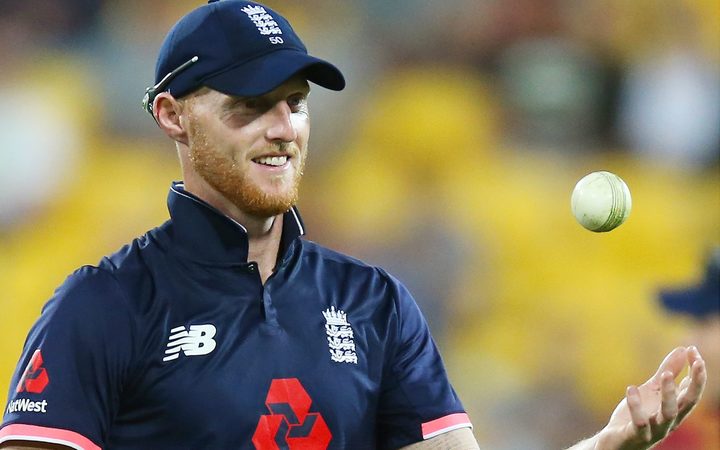 The 27-year-old New Zealand born all-rounder is accused of punching Ryan Hale to the ground and then allegedly knocking out Ryan Ali a short time later.

Stokes, Hale and Ali are jointly accused of affray in the early hours of September 25 last year - a charge they all deny - and are on trial at Bristol Crown Court.

Prosecutor Nicholas Corsellis says Stokes was "provocative and offensive" and in an "angry state of mind" before the alleged fight.

He allegedly unsuccessfully tried to bribe nightclub bouncer Andrew Cunningham to allow him and teammate Alex Hales entry after the city's 2am lockout.

Stokes, who was smoking on the evening, allegedly flicked his cigarette butt at O'Connor's head.

CCTV footage shows Ali and Hale leaving the nightclub at 2.23am before leaving with Mr Barry and Mr O'Connor, while Stokes and Mr Hales remained.

Stokes then tried to shake hands with Mr Cunningham, but this was refused, which Mr Corsellis said "seemed to enrage Mr Stokes".

Mr Corsellis said the footage showed Mr Barry touching Ali inappropriately on the groin, before returning and trying to take his arm.

"Mr Ali responds by pushing Mr Barry away, albeit with no significant force," he told the jury.

Mr Corsellis described the incident as "a sustained episode of significant violence that left onlookers shocked".

Stokes missed the Ashes after being suspended from playing for England.

Without him, England lost the series against Australia 4-0.

He has since played in the Test series against New Zealand, Pakistan and, last week, starred as England beat India at Edgbaston.