The BBC is reporting that Mitchell is understood to be Jones' number one target to replace Paul Gustard as England defence coach. 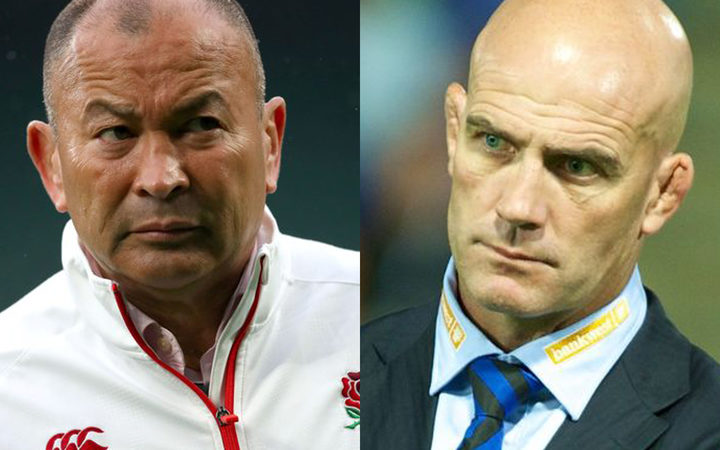 Mitchell is head coach at the Blue Bulls Super Rugby side in Pretoria and was assistant to Clive Woodward with England between 1997 and 2000.

The 54-year-old's contract in South Africa runs until 2019, so an early release would need negotiating.

England have been without a defence coach since Gustard's departure to Harlequins following the tour of South Africa in June.

While the Bulls have stressed Mitchell is under contract, it is believed the RFU would be prepared to pay compensation.

The RFU itself received a financial package from Quins to secure Gustard's early release from his England deal, which was due to expire after the 2019 Rugby World Cup.

Mitchell's prospective appointment would be a bold one by Jones.

A back-row forward with Waikato in his playing days, the New Zealander has built a formidable coaching CV with spells with Ireland, Wasps, the Chiefs, the Western Force, Sale and the Johannesburg-based Lions to add to his work with England and the All Blacks.

He was also the head coach of the USA Eagles as recently as 2017 before his move to Pretoria.

However, this season with the Bulls has been a chastening one, with the side winning just six out of sixteen matches and finishing bottom of the South African conference ladder.

"John Mitchell informed us that interest was shown in his services, but no formal offer has however been received," said a Bulls statement.

"The Blue Bulls Company would furthermore like to confirm that John Mitchell's contract expires on October 31, 2019."