The New Zealand golfer Lydia Ko has finished in a tie for 11th, 11 shots from the winner at the British Open in Lancashire. 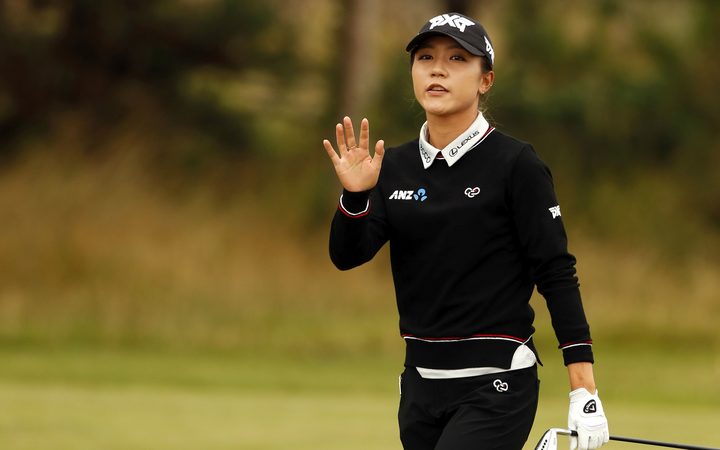 Ko could manage only a one over par 73 in her final round to finish on six under.

She didn't get off to a great start, bogeying her first two holes and followed that with two birdies and another two bogeys before the turn.

But the New Zealander remains positive after a great four days in one of the seasons biggest championships.

"I really enjoyed my time here, the golf course was tricky, but it was a lot of fun and it was nice to play some better golf at a major," said Ko.

"My ball striking was either really good or really bad and my putting wasn't that hot either."

England's Georgia Hall produced a scintillating five-under-par 67 in the final round to clinch victory.

Cheered on by a large gallery, Hall finished at 17-under 271, becoming the second English player to win the championship after Karen Stupples in 2004.

Tied with Phatlum with three holes left, Hall birdied the par-four 16th to take sole possession of the lead, before going three shots ahead when Phatlum double-bogeyed the 17th after driving into a fairway bunker.

The large lead allowed 22-year-old Hall to enjoy the rousing reception she received on her victory march up to the final hole, where a three-putt bogey was academic.