The NRL has made a shock decision to include pre-war stars Dally Messenger, Dave Brown and Frank Burge alongside latter day giants Mal Meninga and Norm Provan as new Immortals. 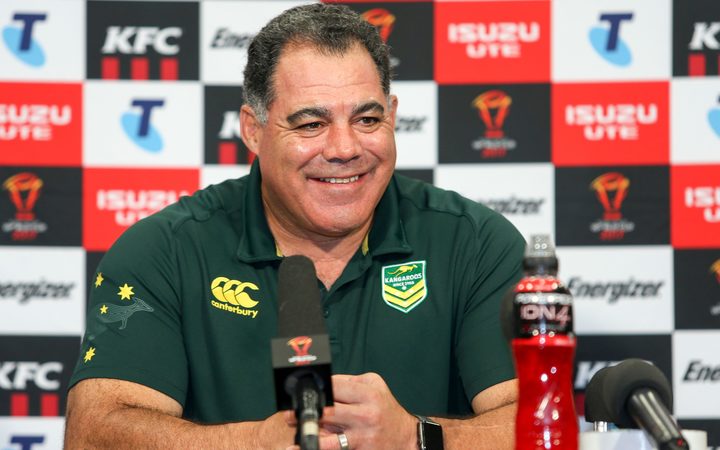 After the league planned only to name two inductees a call was made to select three additional players and for the first time, they were chosen from the game's early years.

The quintet's inclusion boosts the membership of rugby league's most elite group to 13.

"It was an opportunity the game could not afford to miss and the Immortals now reflect the full history of rugby league - from 1908 to the present," NRL chief executive Todd Greenberg said.

The five include the code's first star in Messenger, the winner of the most premierships with Provan, State of Origin's most successful coach in Meninga as well as the record-holders for the most tries in a match and season in Burge and Brown respectively.

Messenger is credited with generating the growth and popularity of the code after joining from the Australian rugby union team for the founding year of the competition in 1908.

He featured heavily in Eastern Suburbs' three-peat premiership years of 1911, 1912 and 1913 as a star centre and long-range goalkicker.

He is already recognised with the Dally M Award named in his honour.

Burge is arguably the game's greatest attacking forward, having scored 137 tries in 138 matches for Glebe between 1911 and 1926 and another nine in 16 appearances for St George in 1927.

He scored a record of eight tries in a premiership match for Glebe against University in 1920 while he played 29 matches for NSW and 13 Tests for Australia.

Brown was also one of the game's most celebrated try-scorers.

He crossed for a record 38 three-pointers from just 15 games for Easts in 1935 and scored 45 points in a match against Canterbury, which is also still a record.

Known as the Bradman of league, he finished with 93 tries in 94 games for the tri-colours to go with his two premierships and the honour of being Australia's youngest Test captain.

Provan is already recognised on the NRL's premiership trophy, standing alongside Arthur Summons in the game's most famous image.

However the second-rower was a star in his own right between 1951 and 1965, his 10 premierships at the Dragons made even more impressive by the fact he won the last five as captain-coach.

Meninga is the youngest of the inductees after finishing with three premierships and 74 tries in 166 games for Canberra to go with his 45 Tests and 42 State of Origins between 1982 and 1994.

His success has since transferred into the coaching box, where he led Queensland to eight-straight series wins and took the Kangaroos to a World Cup success last year.