The England Rugby Football Union have warned Eddie Jones that they expect him reverse the team's recent slump by delivering a successful autumn campaign. 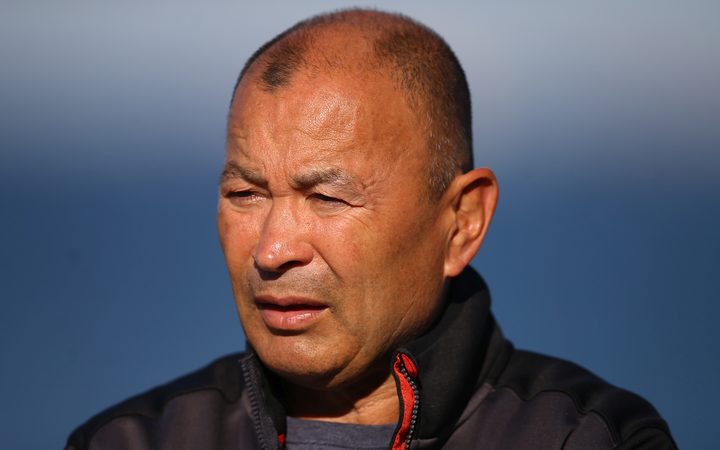 The team's five-Test losing run came to an end with a 25-10 victory in Cape Town on June 23 - but the series against South Africa had already been conceded three months after England to an alarming fifth-place finish in the NatWest Six Nations.

The Australian coach retains Twickenham's backing but he must produce a strong November series against the Springboks, New Zealand, Japan and Australia to ease speculation over his future.

"We plan to win every game we play. We expect success in the autumn," RFU chief executive Steve Brown said.

"I don't want to predict failure, I'd rather predict success, but that's not in blind faith. They're all big matches. We're planning to come out of the other side successful."

Brown and Jones reviewed England's tour to South Africa upon the head coach's return to these shores before discussing the punishing autumn schedule which looms on the horizon.

Jones' early success when replacing Stuart Lancaster continues to hold weight at Twickenham - but it has been made clear that this year's decline is unacceptable.

"I've reflected over the time Eddie has been at his post and his win rate (80 per cent). The win rate is still very high - it's significant and it's hard to argue against it," Brown said.

"It's important that we don't just make a judgement on what's happened in the very short term. Nevertheless, it was a pretty poor run of results.

"We showed great character for the result in Cape Town but the series result was disappointing, there's no question about it. So was the Six Nations. Coming fifth in the Six Nations was a pretty difficult situation.

"The last result in South Africa was important, but not critical to any decisions we make about the future.