The New Zealand driver Scott Dixon has had his lead in the Indycar Championship cut after finishing fifth in the latest race in Ohio. 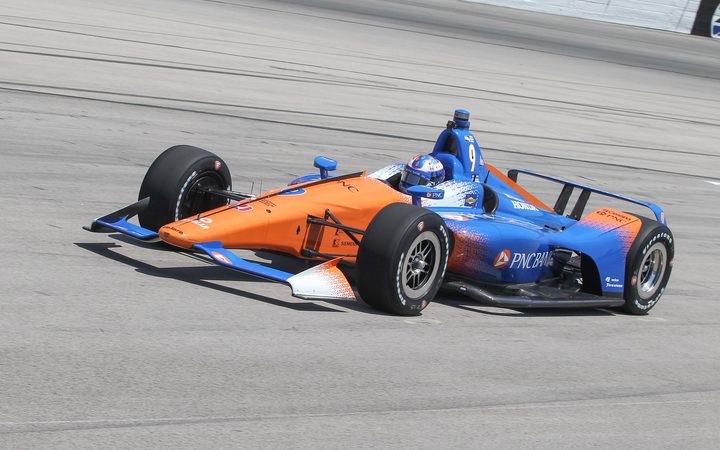 The race was won by American Alexander Rossi who is now just 46 points behind by Dixon in second place.

Dixon admits he didn't have a lot of luck today.

"Basically, a frustrating day. I think the car had some good speed. We were really quick early on in a stint, we kind of faded a little bit. The track condition was just not great. We would pit and one of the cars in front of us, or right around us, would pit, too, and we'd fall behind them and it just kind of put us back. It was one of those days where one little, tiny move could have jumped us another two or three spots."

Pole sitter Rossi picked up his fourth career win and second of the season.

"It's what we needed. We said coming into this weekend that we have to execute for five (race) weekends in a row; this is the start of that, hopefully," Rossi said. "The Andretti team was so on it today. They gave me an amazing race car, and this one's for them."

There are four races remaining.

Dixon has won the Indycar Chamopionship four times, the last was in 2015.