The New Zealand Warriors' charge to a breakthrough NRL finals appearance has hit a snag with senior pair Issac Luke and Tohu Harris to remain on the sidelines. 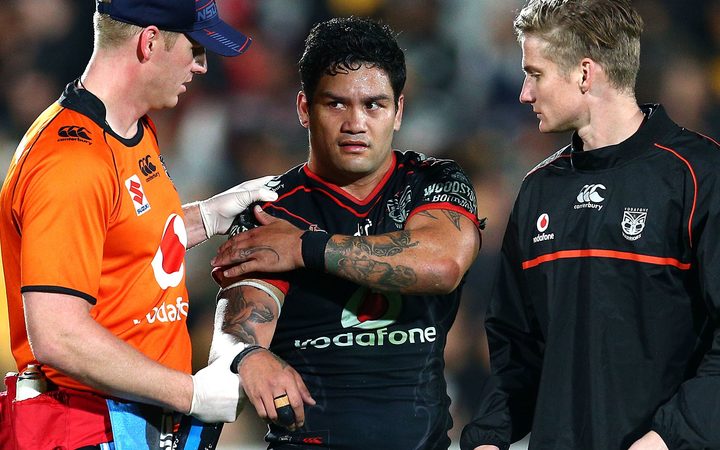 Both had been named to return from calf and knee injuries in Sunday's clash at Cbus Super Stadium but neither arrived with the side on the Gold Coast on Friday.

The Warriors are teetering in eighth as they hunt their first finals foray since 2011, two wins clear of ninth-placed Wests Tigers who play on Friday night.

Stephen Kearney's men will remain in the country after the game until their round 21 clash with St George Illawarra, where it is hoped both Luke and Harris will return.

Harris had surgery to repair a meniscus tear in his left knee late last month and, despite training this week, will miss his fourth successive game.

Luke struggled through 52 minutes in last round's 12-6 loss to Melbourne. 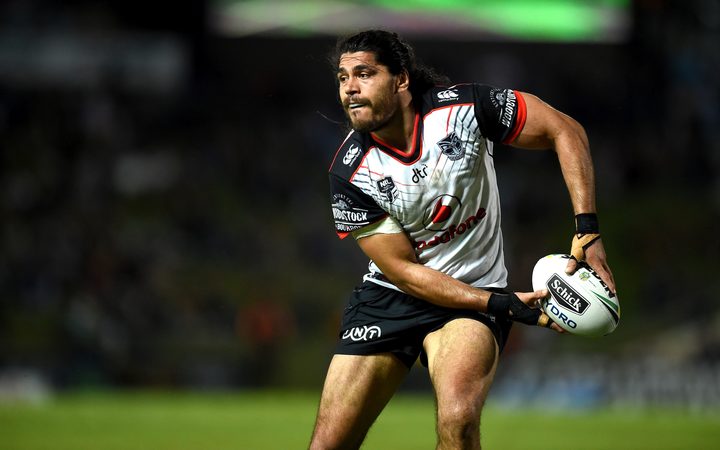 His absence is expected to pave the way for former Titans utility Karl Lawton to play a role against his old club.

The Warriors have cooled since Luke publicly slammed the NRL for a statement announcing lead whistleblower Gerard Sutton had been "assigned to a lower- profile" game after his slip-up cost the Canberra Raiders last weekend.

Captain Roger Tuivasa-Sheck insisted they had moved on from their own refereeing gripes and moved their focus to Sunday's game.

"It's a team (Gold Coast) that's got the flair and when they're on they're on," he said.

"We can't just go to the Titans in holiday mode."