Joseph Parker has warned Britain's Dillian Whyte he is prepared for "war" in their heavyweight clash on Sunday. 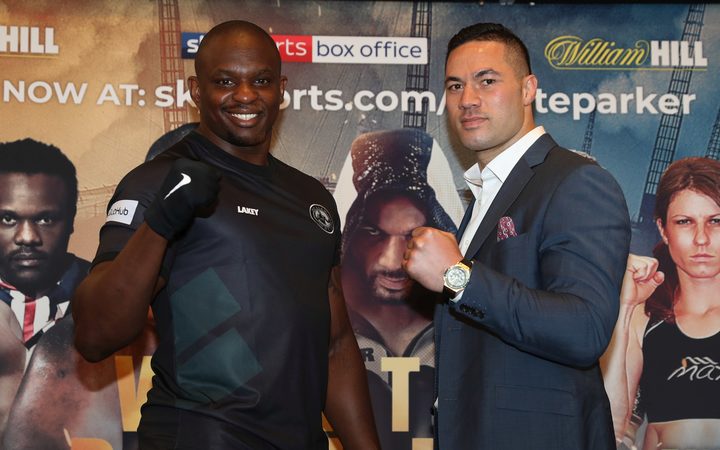 Parker told Whyte to expect "less movement" and "more punches" in their bout at the O2 Arena, which could see the winner land a world title fight.

Brixton's Whyte dismissed the claim, warning the former WBO champion that "if he comes to fight like he says, he gets knocked out".

"I've been in the game long enough to know talk and action are two different things," Whyte, who knocked out Australia's Lucas Browne in his most recent outing, said.

"I always try to bring the pain and end fights in bad fashion. I want to be the first to hurt him."

Parker, who has not fought since losing his WBO title to Britain's Anthony Joshua in April, suggested he would have "no excuses" if he lost to Whyte.

"I used to come into fights and say 'hopefully I will have a good fight and catch him clean'. There's no 'hopefully' here.

"I'm here to punch. I'm going to break him down.

Meanwhile, Parker's promoter, David Higgins, has told him he must "fight Dillian and the officials" on Saturday.

Parker's camp were unhappy with the refereeing during his loss to Joshua.