Maligned first five Elton Jantjies was at his mercurial best as South Africa's Lions booked a Super Rugby semi-final berth with a bruising 40-23 victory over the Jaguares at Ellis Park. 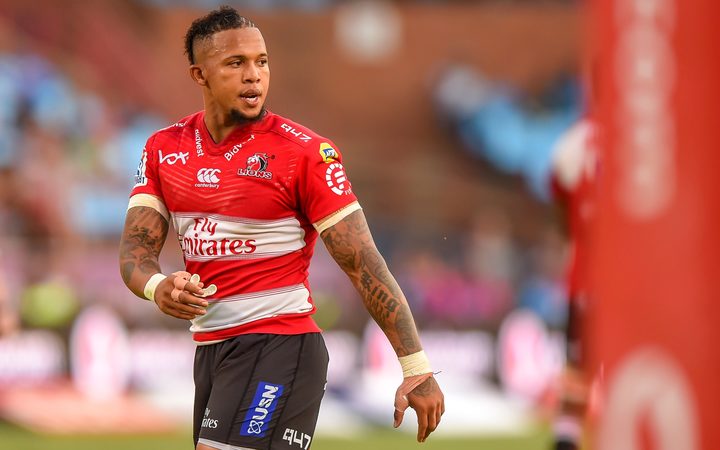 Jantjies had been criticised for his performances in a Springbok jersey in the June international series against England, but controlled the quarter-final against the Jaguares with a sublime kicking display, both with ball in hand and from the tee.

The Lions will meet the New South Wales Waratahs in Johannesburg in their semi-final next weekend, while the defending champions Crusaders host the Hurricanes in Christchurch.

"It was tough, especially at the start of the second half when the Jaguares put us under immense pressure," Lions captain Warren Whiteley said at the post-match presentation.

"But credit to the boys, they stuck it out and we converted our pressure into points.

"There is still a lot to work on, especially keeping hold of the ball and exiting better. We gave them a lot of ball with our kicks that they could counter with."

Jaguares flyhalf Nicolas Sanchez kicked two early penalties for the visitors as they dominated possession and were rewarded on the scoreboard, but the Lions gradually began to claw their way into their opponent's half.

After a driving maul from an attacking lineout had not produced the desired result, a cross-kick from Jantjies found Combrinck and he dived over for the first try.

The Jaguares then made a hash of trying to clear a kick ahead from Lions wing Aphiwe Dyantyi and Vorster was able to gather the loose-ball and score under the posts.