Eliza McCartney has had a tough night at the Herculis Diamond League meeting in the Principality of Monaco, finishing seventh the women's pole vault, clearing 4.75m. 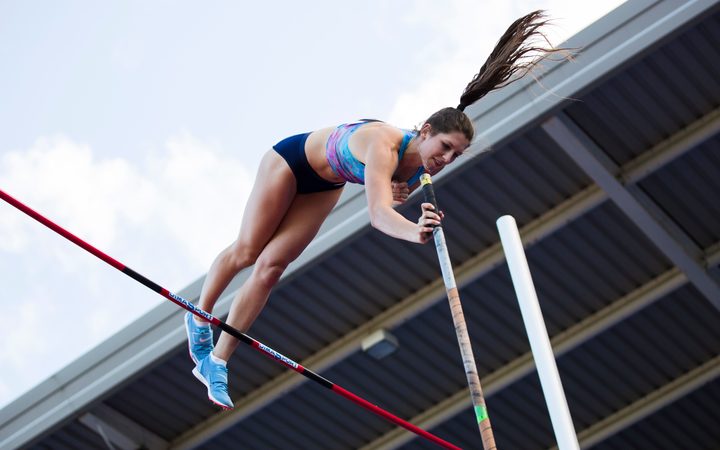 One of eight athletes to clear 4.75m, the next height of 4.80m was beyond the 2016 Olympic and 2018 Commonwealth Games medallist in a very deep competition. Eight athletes were still jumping with the bar at 4.80m, perhaps the first time this has happened.

The competition was won by Russian Anzhelika Sidorova, the only athlete to clear 4.85m. Yarisley Silva (Cuba) and Katerina Stefanidi (Greece) both clear 4.80 to take out the minor placings.

The 21-year-old from the North Shore of Auckland jumped 4.94m to set a New Zealand record in Jockgrim, Germany during the week, but was unable to replicate that form in Monaco.

In her two previous Diamond League meetings in 2018, McCartney has cleared 4.85m in Eugene for second place and 4.72m for fourth in Lausanne and now sits sixth on the overall Diamond League pole vault points table.

The meeting was highlighted by a world record for Kenyan Beatrice Chepkoech, running 8:44.32 in the women's 3000m steeplechase.