Kevin Kisner put a mediocre links record aside and surged to the first-round lead with a five-under-par 66 at the British Open at a fiery fast and baked-out Carnoustie. 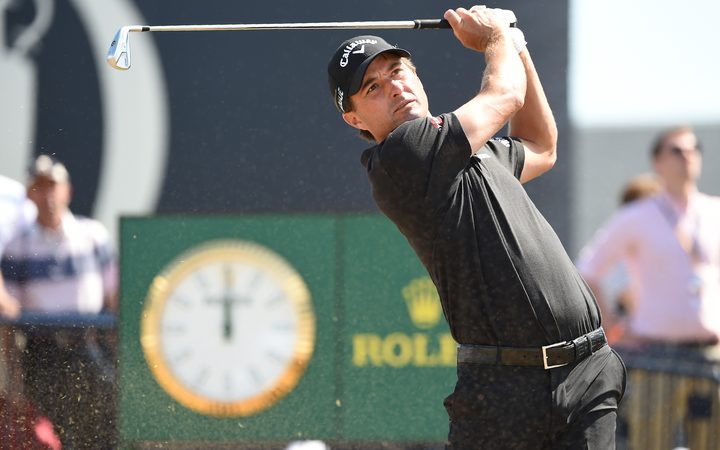 On a day when some of the game's less famous outplayed the big names, Kisner earned a one-stroke lead over long-hitting fellow American Tony Finau and South Africans Erik van Rooyen and Zander Lombard.

Players were greeted by the most parched fairways in recent times, a straw-coloured hue perhaps even drier than at the 2006 Open at Royal Liverpool.

Drives of some 400 yards were commonplace and with only wispy rough and little wind, low scores were plentiful in the benign conditions.

Late starter Tiger Woods, who shot even-par 71, was among those who had to deal with a breeze that finally freshened long after most players were safely tucking into their evening fish and chips.

Defending champion Jordan Spieth was not a model of accuracy, and it finally caught up with the Texan as he dropped four shots in the final four holes for a 72.

World number 33 Kisner has not finished better than equal 54th in three appearances at the Open, but is coming to terms with a type of game rarely played on the soft and lush courses of the U.S. PGA Tour. 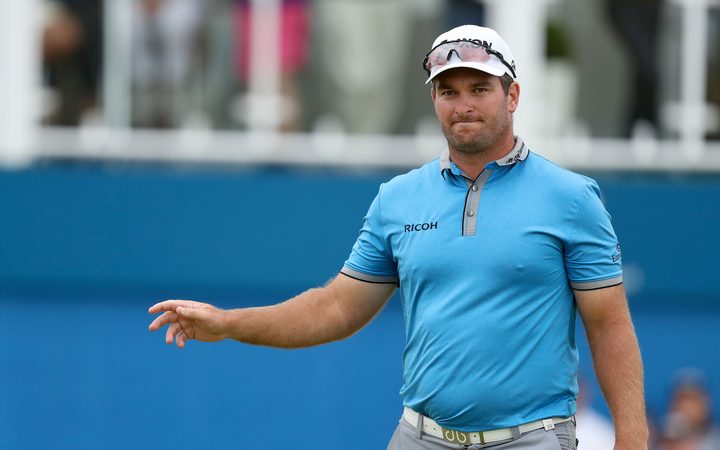 New Zealand number one Ryan Fox had a similar finish to Spieth, he bogeyed two of his final three holes to finish his round at three over.

Fox started his round poorly, shooting three over on the front nine but pulled it back early on the back nine with birdies at the 11th and 14th.

Fellow New Zealander Michael Hendry was a shot better at two over, he mixed four birdies with six bogeys.