Joseph Parker's camp are putting quality over neutrality as the British Boxing Board prepares to name the official for the New Zealand heavyweight's crucial fight with bolshy Brit Dillian Whyte next weekend. 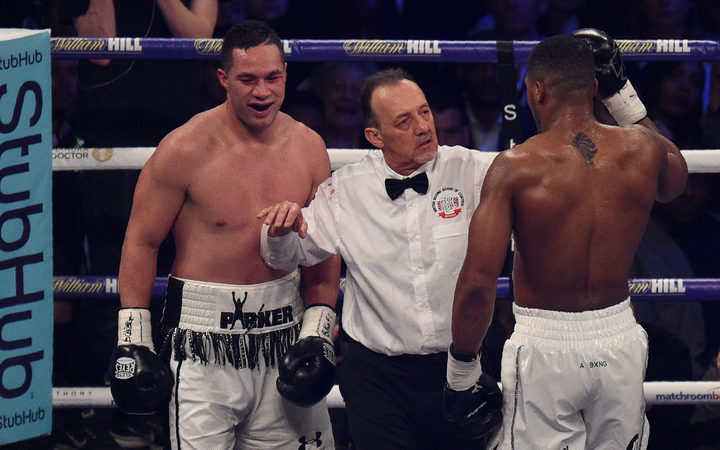 Parker's promoter David Higgins and trainer Kevin Barry have been vocal in their thoughts about the referee for the bout in Whyte's backyard at London's O2 Arena.

Their concerns have been largely fuelled by the performance of Italian official Giuseppe Quartarone in the South Aucklander's unanimous points decision loss to English superstar Anthony Joshua in their world title unification encounter in April.

Quartarone was widely criticised for separating the fighters far too often, while after the bout Barry expressed disappointment about the referee's poor command of the English language.

Higgins expected the referee for the clash with Whyte to be named within the next week and said, unlike before the Joshua fight, neutrality wasn't the priority for Team Parker.

"You live and you learn. There's probably a couple of British referees who would have done a far better job than the Italian.

"When the names are put forward the first thing we will be looking at, Kevin Barry in particular, is what is their track record like.

"Are they competent, have the refereed big heavyweight world title fights before, have they displayed fairness.

The emphasis being put on a quality referee is not only surprising because of what transpired in the loss to Joshua, the first and only loss of Parker's 25-fight professional career.

It is also important given what is on the line, with the winner of the fight next Sunday (NZ time) putting themselves in pole position for a shot at a world title holder. 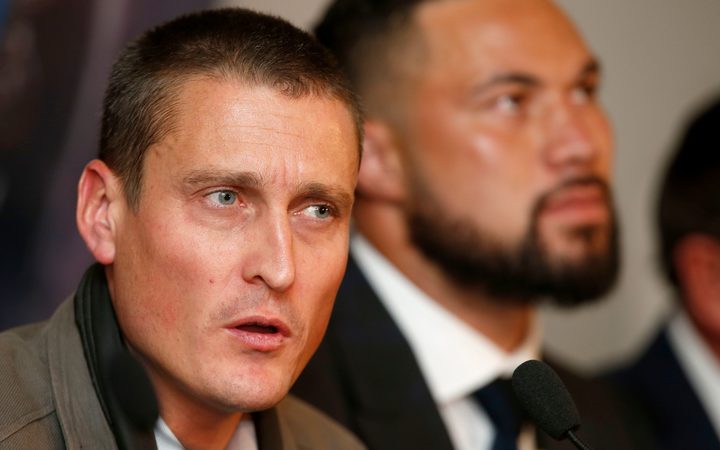 Higgins confirmed on Wednesday that Parker and Whyte will be squaring off for the WBC Silver and WBO International belts, and said that showed how important the fight is seen by the sport's sanctioning bodies.

"The belts add a little more stature and credibility to the occasion.

"It's as much about the relationship with the sanctioning bodies, in this case the WBO and WBC, as it is about the ranking.

"The winner will probably end up No 1 contender and will probably have a massive fight in Wembley Stadium [against Joshua] in the [2019] English summer."

Joshua's team have battled for months to secure a unification bout with the only other heavyweight champion, American WBC champion Deontay Wilder, before eventually changing tack and this week confirming a September bout with highly-rated Russian Alexander Povetkin.

An offer from Joshua to Wilder for a fight at Wembley next April remains on the table, subject to the former getting past Povetkin.

But Higgins said his own experience led him to believe Wilder and his team would continue to make negotiations difficult and felt Parker could well get in ahead of the undefeated American.

"It becomes a very simple fall-back to chuck in the winner of Parker [versus] Whyte at Wembley.

"It wouldn't be far fetched to say, provided Joseph wins, there is a strong chance he'd be potentially fighting Joshua again at Wembley in April."

Parker and Barry touched down in London on Wednesday, after an eight-week camp at their training base in Las Vegas.