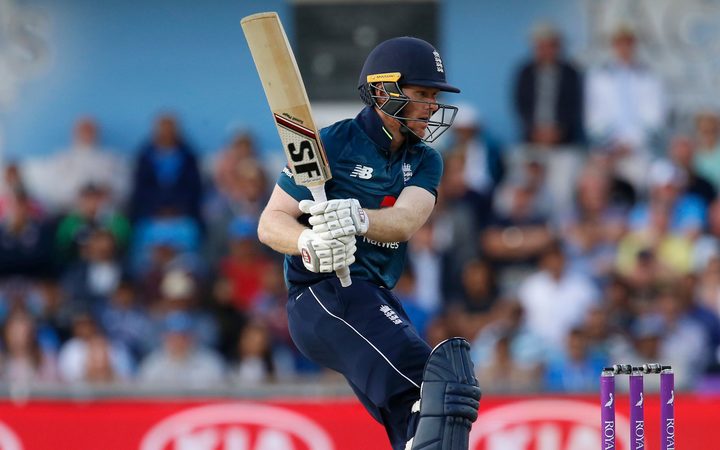 After restricting India to 256 for eight, both Morgan and Root made light work of the run chase on a wicket that was assisting the spinners, with Kuldeep Yadav, the chief wicket-taker for the visitors in the first game, unable to bag a single scalp.

England looked rarely troubled, bringing up 100 runs within the 15-over mark, while making the most of some sloppy fielding by India.

Root was yet again the tormentor-in-chief, scoring a second century in as many games and becoming the top run scorer in the series as a result.

He got ample support from skipper Morgan who struck an unbeaten 88 off 108 balls, peppered with nine fours and a six.

Root finished on 100 not out as the hosts reached the victory target with more than five overs to spare having lost both their openers by the 10th over.

England bowlers Adil Rashid and David Willey grabbed three wickets each and India captain Virat Kohli made 71 for the touring side.