Cycling New Zealand has named a 14-strong squad for the World Mountain Bike Championships in Switzerland in September.

With five riders in the top-10 in the world, it's arguably their strongest ever team for a World Championships. 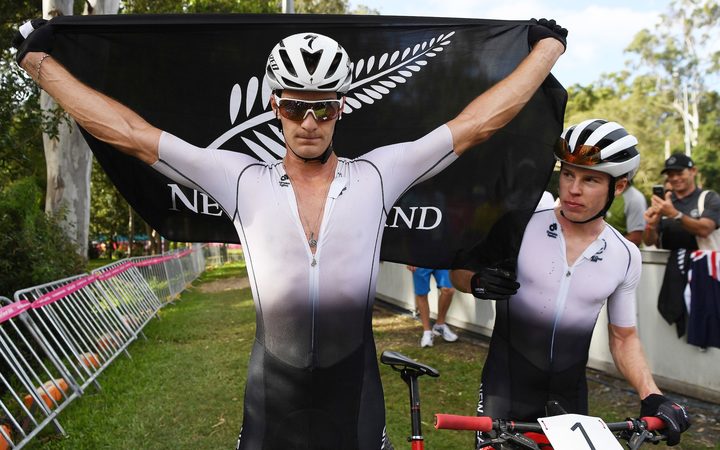 The Commonwealth Games medallists Anton Cooper and Sam Gaze are currently ranked eighth and 10th respectively on the UCI World Rankings in elite cross-country with the National Performance Hub rider Ben Oliver sixth in the under-23 rankings.

Brook Macdonald, fresh from his podium at the latest round of the UCI Mountain Bike World Cup, and veteran Sam Blenkinsop are currently ranked seventh and ninth respectively on the UCI World Rankings for gravity riders.

Multi-national age group champion Wellington's Eden Cruise will make his first appearance stepping up to the under-23 cross-country division, while Samara Sheppard, ninth in the Commonwealth Games, is the sole female representative.

In downhill, Oceania Champion Virginia Armstrong and Shania Rawson, a silver medallist in the junior women last year, are the female representatives.

There is a strong group of seven Kiwi riders in the downhill team, all well-performed professionals on the world circuit, led by the in-form Blenkinsop and Macdonald.