The Melbourne Rebels have received a leg up for their crucial Super Rugby final round clash with the Highlanders resting a host of first-choice players. 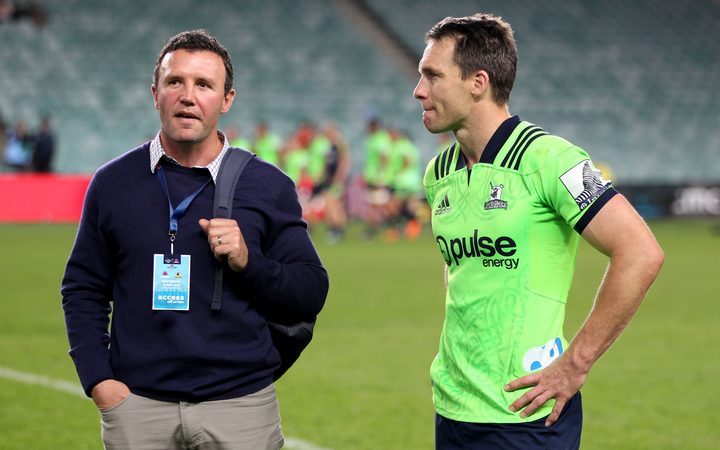 The All Blacks trio of fullback Ben Smith, halfback Aaron Smith and No 8 Luke Whitelock have been omitted for Saturday's match in Dunedin, along with in-form centre Rob Thompson.

Two players will also be missing from the home team's regular starting pack, with flanker Dillion Hunt and lock Tom Franklin both named on the bench.

With the Highlanders guaranteed a finals spot, coach Aaron Mauger has handed a Super Rugby debut to centre Thomas Umaga-Jensen while it is the first start for fullback Josh Ioane.

The changes won't displease the eighth-placed Rebels, who need to win to guarantee a spot in the eight-team finals series.

It is less desperate for the Highlanders.

They will realistically finish ranked sixth or seventh overall, resulting in a quarter-final away to the NSW Waratahs, Lions or Jaguares, depending on other results.

A notable figure in the starting side is five-eighth Lima Sopoaga, who may be playing his final home game before taking up a contract with English club Wasps.

In eight seasons and 88 Super Rugby games, Sopoaga has scored 825 points to be 11th on the all-time list.

The 27-year-old All Black wants to go out a winner at the indoor venue which he described as "an unreal place to play Super Rugby".