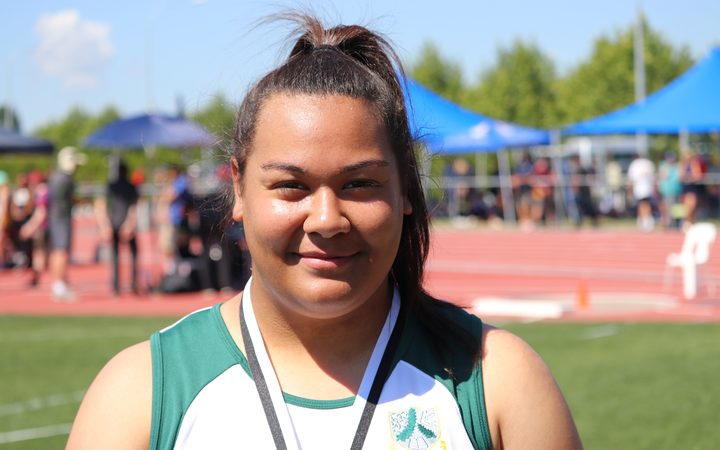 Sitting in third after the second round with 16.47m, the 19 year old Aucklander did not improve until she unleashed a huge 17.09m personal best effort, hitting the lead by 0.04m from Chinese and Dutch athletes on 17.05m.

Coached by Gill's father Walter and strength and conditioning specialist Mike Schofield, Wesche took advantage of her previous international experience to remain focused right to the end of the competition, adding 0.09m to her personal best.