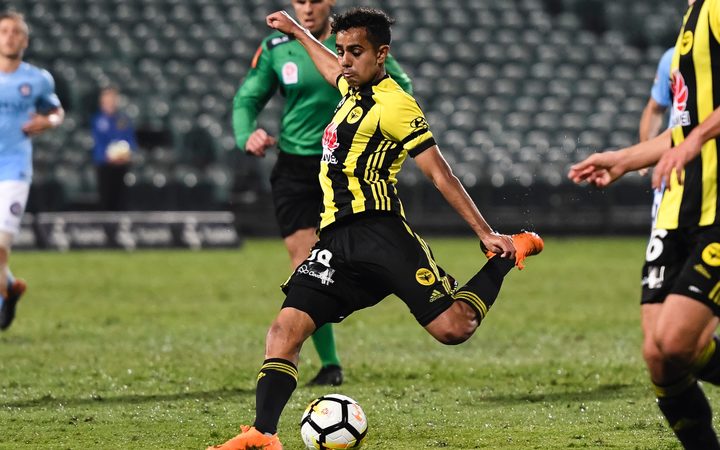 A product of the A-League club's academy system, the news of the young attacking midfielder's new deal was confirmed by the club on Wednesday.

It comes just a day after the Phoenix announced former Newcastle United defender Steven Taylor as part of their squad for the 2018-19 season.

Singh was a shining light in a tough 2017-18 campaign for the club, scoring four goals in 11 appearances before going on to make his debut at senior international level for the All Whites.

With the security of the new contract, the 19-year-old said he was looking forward to helping the team achieve something special.

"I see my future here as I want to help bring success and trophies to the club.

"This year, the focus is very much on progressing more than last year and the squad is shaping up to include a lot of quality.

"Steven (Taylor) is obviously a very big statement and it shows the ambition of the club and I want to be a part of that.

"The gaffer's vision, to bring a never-say-die winning mentality to the team, is starting to take shape and I really want to be a big part of that."

Singh was called up to the All Whites squad for their friendly against Canada in March and went on to score his first international goal against Kenya in the Intercontinental Cup in India in June.

New Phoenix head coach Mark Rudan was keen on tie down Singh when he first arrived and is happy that a deal has been agreed.

"The impact he's made and character shown when entering the senior side at 19 years of age is to be commended.

"He is such a young talent with quality that fits in perfectly with what we are trying to achieve in unearthing Kiwi footballers and developing that raw ability.

''He has worked so hard in pre-season and I am looking forward to seeing him develop further this season."