Opinion - Sam Whitelock is a talented guy, but his skills aren't limited to the rugby field. Last week the All Black skipper for the June internationals sat in the last press conference of the French test series, and got to show off just how good he is at dead-batting questions from journalists he wasn't prepared for.

He was asked if he'd miss the June test break that's existed for the last few years, and Whitelock pretended to address the issue without actually saying anything at all, while John Key may have been wiping away a tear of admiration somewhere.

Whitelock needn't had bothered saying that breaking up the business end of Super Rugby, for a relatively meaningless test series against France, is a bad idea - it isn't that hot a take. All you have to do is have a look at the state of the competition over this weekend for evidence of that.

Now, this isn't to say that the standard of rugby has been necessarily bad - unless, like me, you're a Hurricanes fan slowly realising that our team is collectively sticking their fingers down their throats, letting nature take its course all over our 2018 title chances. 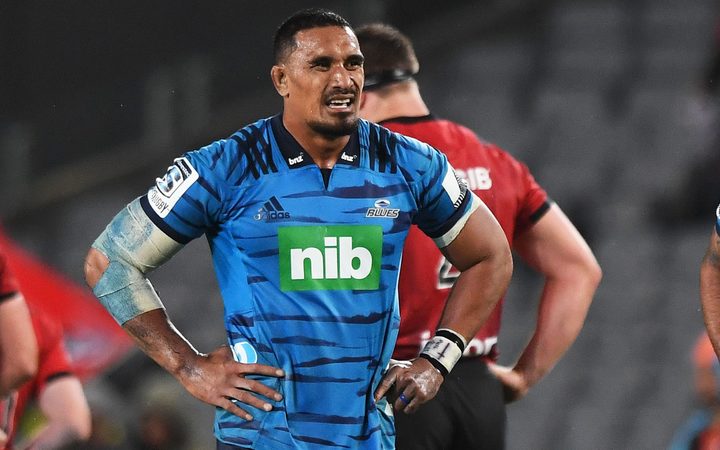 Jerome Kaino played his final Super Rugby game for the Blues at Eden Park in front of a handful of fans on Friday night. Photo: Andrew Cornaga/Photosport

The Blues finally got a win at home over the Reds, the Rebels, and Waratahs, making for a thrilling finish.

Then we got whatever the heck happened in Suva last night.

The storylines are there - it's just that everyone needs to find the place in the book where they left off.

Super Rugby isn't commanding enough interest to be knee-capped by a sudden halt in proceedings in June, right before the most important games of the bloated season.

While New Zealand teams have experienced an increase in attendance over the past couple of years, it hasn't exactly been a hark back to the days of when all types of rugby really was the only thing that people were interested in. They're still definitely invested in the All Blacks, three weekends ago Eden Park was sold out to watch them predictably destroy France in the first test. Contrast that to Friday night's game, when the empty grey seats in the country's largest stadium fittingly resembled a cemetery dotted with a few fans who presumably got free tickets.

Yes, the Blues have been garbage this season. That's a big part of why most Auckland sports fans were down at Mt Smart watching the Warriors get dudded by the refs in their match against the Sharks. But the fact is that they'd lost interest in them a while back, and the absence of having them in the news for three weeks ultimately killed off any desire to show up to a game they could finally go into as favourites. It was a sad sight to see them play like the team they can be in front of so few people, made even sadder that it was the legendary Jerome Kaino's last home game. 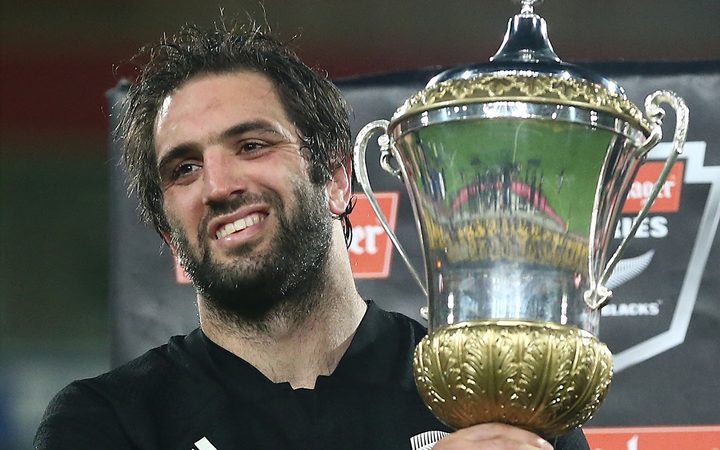 Sam Whitelock proved he's just as skilled in front of a pack of journalists as he is a French forward pack. Photo: Photosport

If ever there was evidence of Super Rugby's attempted self-immolation over the last few years, this was it. Expanding the competition to 18 teams had the exact opposite effect of what it set out to achieve - in that it simply made fans here only interested in the seemingly guaranteed quality of NZ derby matches, and retracting it back to a more suitable number hasn't done anything to change that.

Chucking in a three week pause right when things are getting interesting was a veritable gut punch to a competition that needs momentum and stability, but thankfully that's the last we'll have to deal with it. Next year the June tests get rubbed out in the buildup to the World Cup, then the reset button gets hit on the global rugby season for 2020 onwards.

There is still enough intrigue to captivate fans for the remaining rounds of Super Rugby, though: The Chiefs are looking like a fairytale team, if that fairytale involved a ton of injuries and rehab. The Sharks may have finally taken over at the top of the South African pile. The Jaguares are currently unbeatable despite being more or less the exact same Pumas team that just got whipped at home by Wales.

All this, despite the fact that all roads seem to be leading to a Christchurch final in which the Crusaders will go in as heavy favourites. Sam Whitelock will be presumably playing in that one, too - just don't expect anything controversial coming out of his mouth post-game.