The Breakers will play the Phoenix Suns NBA team as a part of their buildup to the next Australian National Basketball League season. 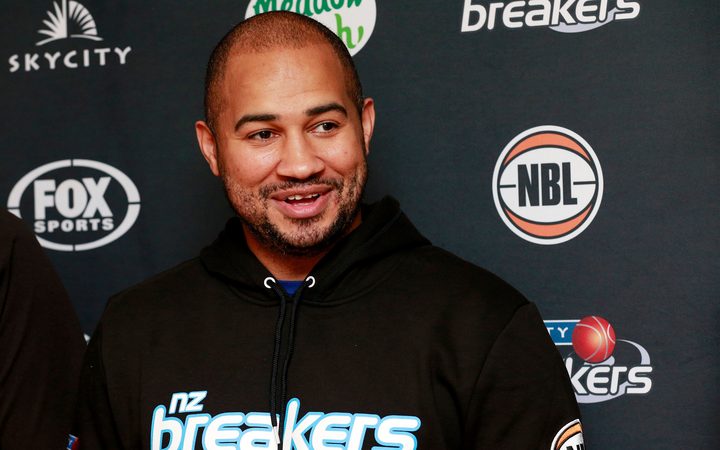 The Breakers, along with Melbourne, Adelaide, Perth and Sydney, will participate in the NBA preseason in October.

"It's going to be huge for our guys development because we'll be taking on the best of the best. It's exactly what we need in terms of growth. The style that they [Phoenix Suns] will play against us is the style that we'll play straight back at them… and they play fast."

The game will be played in Arizona on October 3rd, and Braswell believes that the game is the perfect preparation coming into 2018/19 NBL season.

"It's going to be great for our team in terms of unity and building chemistry with each other. We'll be going straight from the NBL Blitz to Phoenix Arizona which will be good practice and prep leading into our season."

The Suns had first overall pick at the 2018 NBA draft last week securing centre Deandre Ayton. Ayton has been compared to David Robinson and Anthony Davis.

The Phoenix Suns are a well-established NBA franchise and have produced some outstanding basketball players over the years. 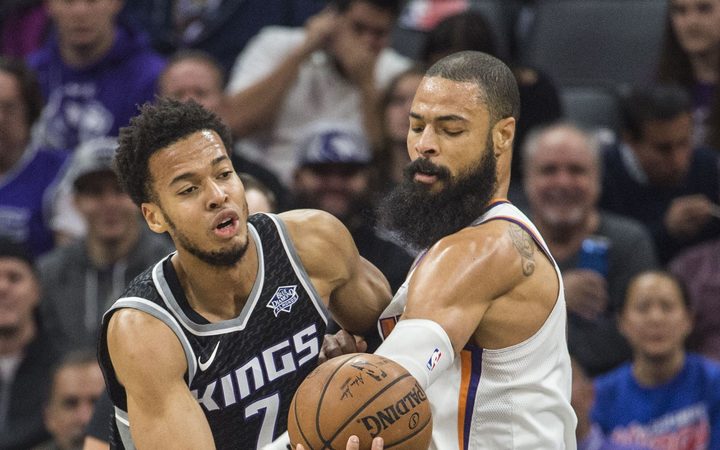 "They have had some great guys on their team. My favourite player of all time played for the Suns, Steve Nash. They've also had Charles Barkley and not to mention one of our new owners, Shawn Marion. There's a lot of history there," Braswell says.

Breakers CEO Matt Walsh is "over-the-moon" about the team's participation.

"This is a fantastic opportunity for the team and the league. The ties between the NBA and NBL are strengthening, evident by the increase in teams playing in the [NBA] preseason this year, and the fact that we are one of the few teams selected is testament to the skills of our players."

Last year there were three NBL teams that took part in the pre-season match-up: the Sydney Kings, Melbourne United and Brisbane Bullets.