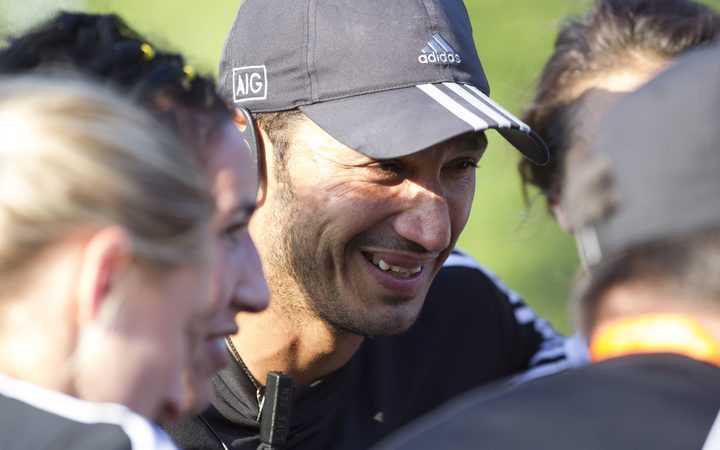 After coaching the Black Ferns Sevens to four titles in Cape Town, Kitakyushu, Canada and Paris during the 2017/2018 international series, Allan Bunting has been recognised as the women's coach of the year at the World Rugby Sevens awards.

As one of the best finishers of the competition winger Michaela Blyde's efforts were acknowledged by being awarded the series 'impact player' and was also named in the women's overall dream team. 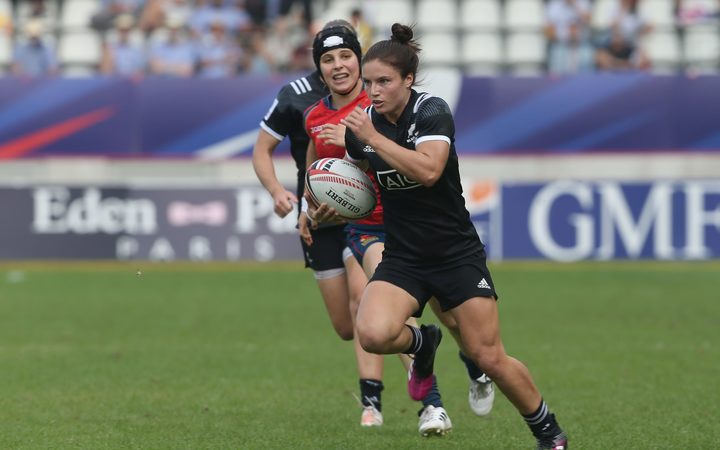 Winger Portia Woodman was also named in the series dream team after topping the table as the series top try scorer with 43 tries scored this year, her 215 points tally was more than any other player.

Woodman is currently the second highest female sevens point scorer of all time with 925 points, second to Canada's Ghislaine Landry with 984.