The New Zealand women's rugby sevens side has won the last leg of the World Series in Paris beating Australia 33-7 in the final. 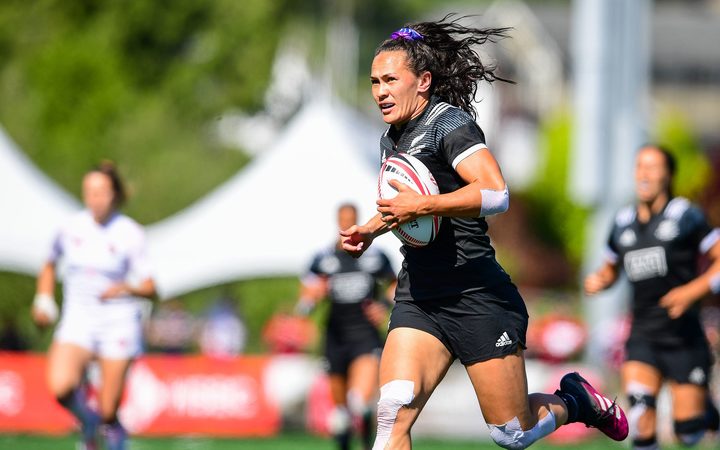 Australia had already wrapped up the series after qualifying for the final yesterday.

The Black Ferns Sevens won three of the five tournaments, but their fifth place finish in the opening round in Dubai was the difference.

"It's the confidence we need going into the world cup but there's only so much you can take away from that," winger Portia Woodman said.

"We've still got a lot to work on, from this series we've learnt you can't win without defence and the patience holding on to the ball."

Earlier they'd beaten the USA 33-7 in the quarter-finals and lost to South Africa 24-12 in the semi-finals.

"Execution wasn't always as good as we would've liked but as a group it's easy to blame effort but even our young boys cared about it," All Blacks Sevens captain Kurt Baker said.

"It's just a matter of us nailing the small things and we'll progress as a team pretty quickly."

The All Blacks Sevens finished third overall with South Africa taking the title after beating England 24-14 in the final.

The World Cup starts on 20 July in San Francisco.