The New Zealand driver Brendon Hartley has expressed his disappointment after what he described as a missed opportunity at the Canadian Formula One Grand Prix.

Hartley has crashed out on the first lap of the Canadian Formula One Grand Prix in Montreal and was taken to hospital. 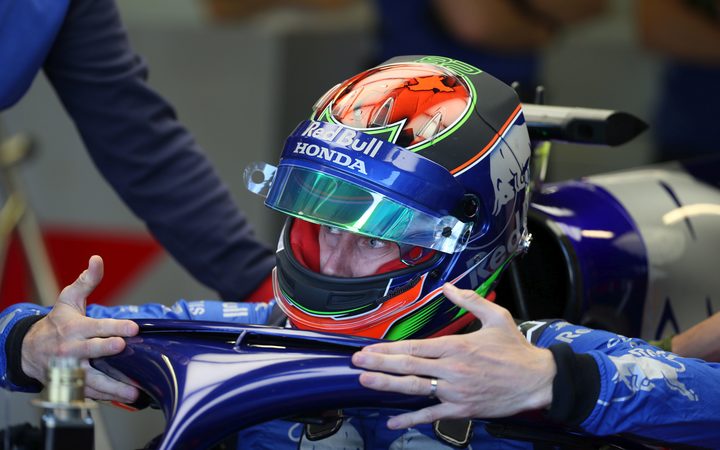 Hartley, who started 12th on the grid, was squeezed into the barrier by Canadian Lance Stroll - it's the second straight GP Hartley has crashed out.

"I'm really disappointed for Toro Rosso and Honda, because we've been quite strong all weekend with a good update from the power unit. I think we definitely had the pace to challenge for points today."

"I had a good start, similar to the drivers around me, but I got left a bit on the outside of Turn 2 which lost me a position. I got a good run on Lance out of Turn 4 on the outside, but he lost the car which put us both into the wall."

"It's very disappointing as there was room to make the overtake, and I was looking forward to a strong race. It's a frustrating way to end the Canadian Grand Prix as I've been really happy with my performance all weekend. I was delayed getting back to the circuit because I was flown to the hospital for precautionary checks. However, I'm definitely fit, healthy, and ready for the next race."