Black Caps coach Mike Hesson has announced he's stepping down from the role after six years in the job. 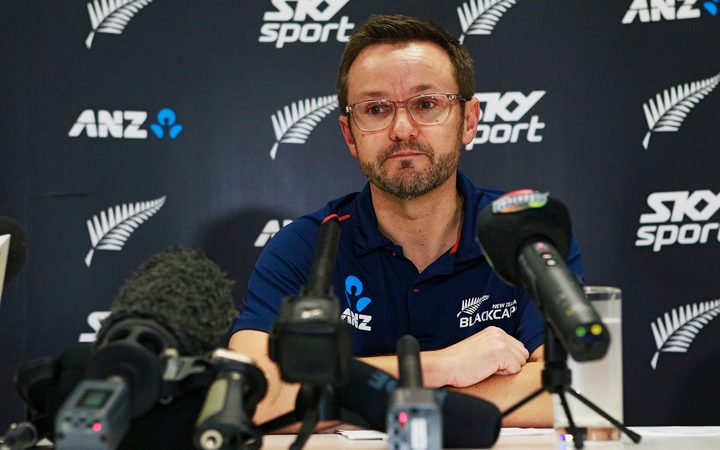 He will finish up with New Zealand Cricket on 31 July.

Hesson emphasised he had not accepted a position with another employer or team, and that his motivation for standing down was based to refresh after six hectic years to spend more time with his family.

"This job requires 100 percent commitment and is all consuming," he said.

"I know what's required over the next 12 months, but if I'm honest, I don't feel I have the capacity to give the job what it deserves."

NZC chief executive David White said he tried to "persuade him to stay on for another 12 months but his mind was made up".

"Mike has overseen one of NZC's most successful periods of international cricket, he's more than realised the potential we saw in him back in 2012, and has grown into one of the most respected coaches on the international circuit.

"At the same time, he's carried a torch for coaches in all sports, demonstrating through his success that top-level coaching is not exclusively or necessarily the domain of former star players." 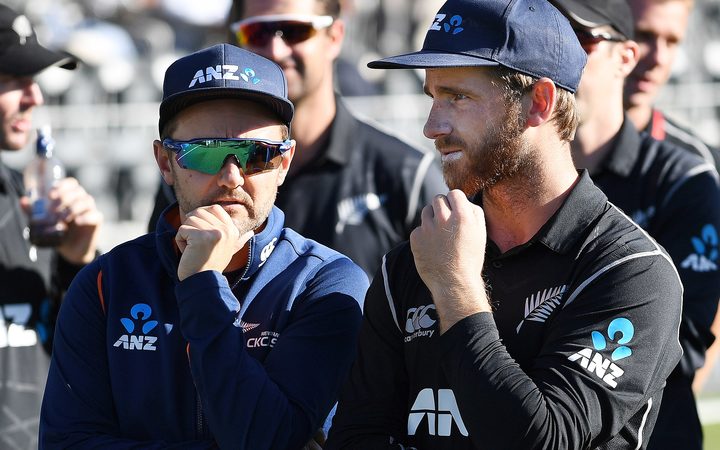 Mr White said that, as Hesson's contract was due to expire at the end of next year's ICC Cricket World Cup 2019, NZC's planning was already well-advanced.

"The recruitment process will commence shortly. We have a resourceful and well-respected captain; the leadership team within the squad is strong, and the support staff is very experienced.

"We think it's important the successful candidate or candidates complement(s) the existing environment."

New Zealand's next assignment is the series against Pakistan, in the United Arab Emirates, in October.

Black Caps captain Kane Williamson said Hesson would be remembered as a selfless coach and someone who extracted the maximum potential from his teams.

"Mike exemplified the "team-first" attitude he himself talked about and left no stone unturned in terms of leading the side to success," said Williamson.

"I've witnessed his work-ethic first-hand and have seen the sacrifices he's made, and I can only say I have the utmost respect for what he's achieved."

Former captain Brendon McCullum said Hesson's progressive approach to coaching and expert team management was a key factor behind the side's renaissance over the past five or six years.

"We remember the 2015 World Cup as a great time for New Zealand and Mike should be recognised for the huge part he played in that," said McCullum.

"His meticulous planning and eye for detail gave us our best chance of success and he can be proud of what he helped the team achieve.

"Personally, I regard him as the best coach the Black Caps have ever had."

During Hesson's time in charge New Zealand's achieved its first-ever series win in any format in South Africa, in 2013 with a one day series victory.

The side also reached its first World Cup final in 2015 and posted its fourth Test series win over England in 88 years. 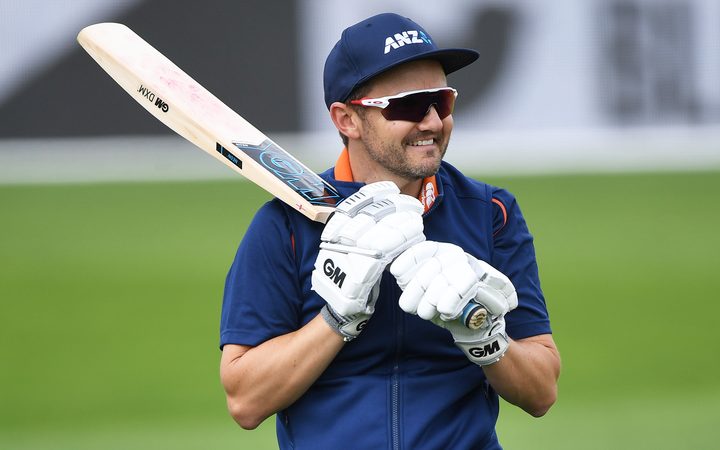