Two New Zealand golfers have qualified for the second major of the year, the US Open in New York next week.

Manawatu golfer Tim Wilkinson made the field after finishing second a qualfiying tournament in Washington, helped by a hole in one.

His two rounds of 68 and 70, to finish six under par were highlighted by a spectacular hole in one on the 6th hole during his second round which put him inside the all-important top four who booked their ticket to Shinnecock Hills Golf Club for next week's second major of the year.

Eleven 36 hole qualifying tournaments were, one in England where fellow New Zealand Ryan Fox qualified and ten in the United States.

It's a major boost for Wilkinson who lost his PGA tour card for this year.

It's the second time in three years that Wilkinson has qualified for the event, also making the field at qualifying in 2016.

Fox qualified at the Walton Heath course in Surry posting an opening round 7-under 65 and second-round 71 to finish in a share of fifth place. 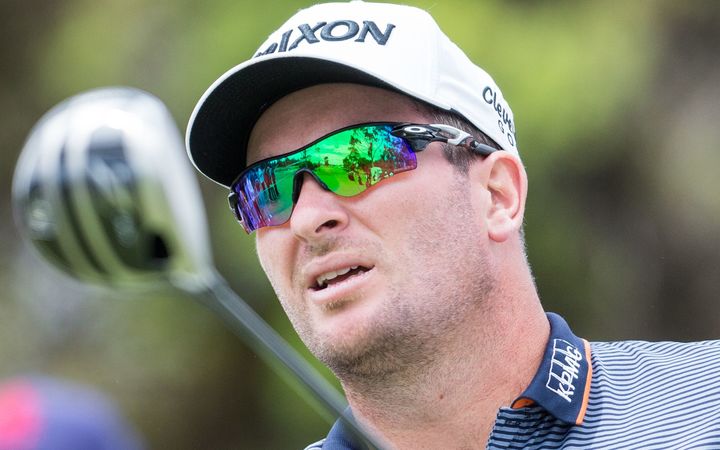 After playing two Open Championships and one PGA Championship, this will be his first US Open as he looks to join fellow Kiwi and 2005 US Open champion, Michael Campbell in the history books.

"Massively excited to qualify for my fourth major, I have never played the US Open before, so to get to play one in New York at Shinnecock at one of the most iconic US Open venues is going to be pretty special, I can't wait," said Fox.

The unique thing about his qualification is that Campbell qualified for the U.S. Open through the same sectional qualifying. The USGA introduced European qualifying for the first time in 2005, which took place at the exact same destination, Walton Heath.

The eventual US Open champion had to sink a six-foot birdie putt on the last hole of qualifying to secure his place in the U.S. Open and the rest is history.

Fox has enjoyed a great few weeks on the European Tour's Rolex Series with his form continuing to go from strength to strength after finishing T51 and T8 in the last two weeks, so he will have high hopes and a positive mindset entering one of the globes biggest events.

"It's been a pretty surreal four days really, obviously finishing with a top 10 in Italy with a great last round and doing a lot to secure my card for next year, then high-tail it back to London for 36 holes today.

"It was certainly nice to continue the form from yesterday's round into today and I'm just very happy and hopefully it can continue for another week or so entering the US Open," said Fox.