Vatuvei, 32, joined the Red Devils in July and played in the last eight matches of their 2017 campaign but severely damaged his Achilles tendon in a freak training accident a week before the opening match of the 2018 season.

He was contracted to the end of the year but has now agreed to an early release. 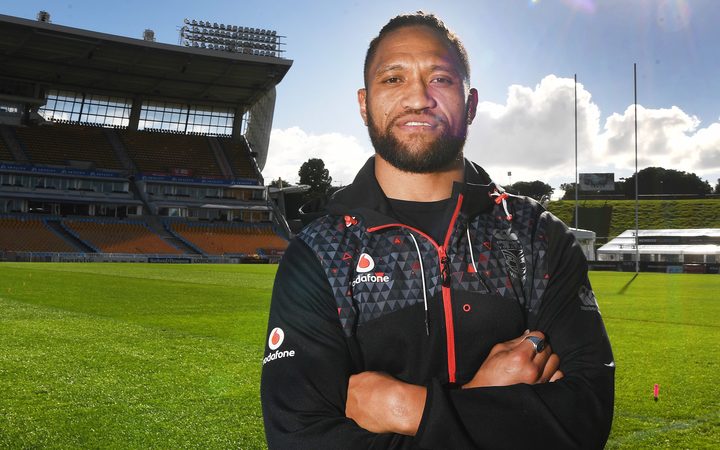 "Unfortunately, the injury Manu sustained in pre-season meant that he would be out for the full season," Salford director of rugby Ian Blease said on Monday.

"We had hoped Manu would have played a significant part in our 2018 campaign however we now feel that it is best for both parties for Manu to return home. 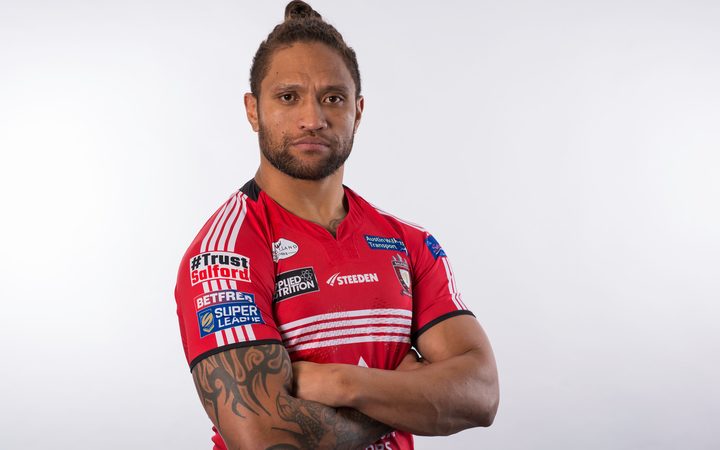 "Everyone at the club would like to wish Manu the best of luck for the future."

Vatuvei, who earned his nickname "The Beast" through his size and potency on the wing, scored 152 tries in 226 NRL games for the Warriors in the NRL and was a member of the Kiwis team that won the 2008 World Cup.

He went on to represent Tonga and was in the squad that reached the semi-finals of the 2017 World Cup last November.