The New Zealand men's rugby sevens team has finished fifth at the London leg of the World Series.

The All Blacks Sevens were beaten 14-5 by South Africa in the quarter-finals. 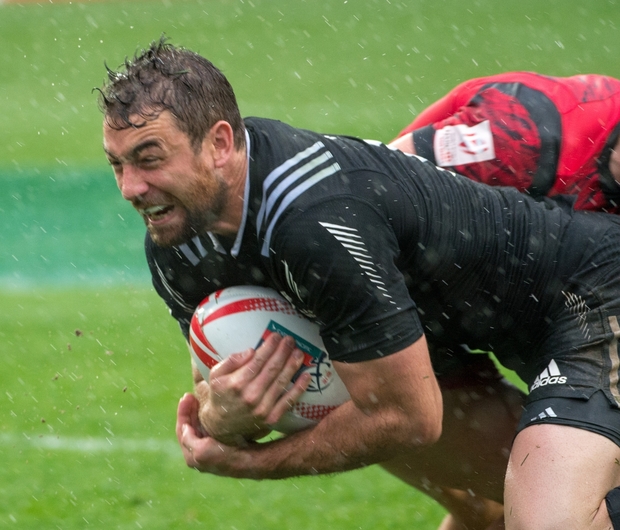 They then beat Australia 38-7 and the United States 26-5 in the play-offs for fifth.

New Zealand captain, Kurt Baker: "We're disappointed as we came here to win it. We only lost to Fiji and South Africa so you've got to take the positives. It was a good way to finish after we were disappointed to lose to South Africa this morning. When we play well we look clinical so we need to be aware of what works to us and what doesn't."

The final round is in Paris next weekend.