New Zealand golfer Lydia Ko has received a reprieve to barely make the cut at the US Open. 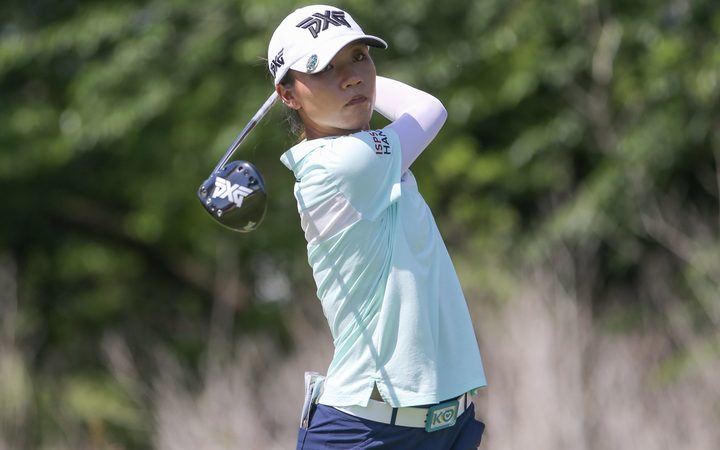 After a breakthrough win in late April and a top 10 finish at her next event, Ko produced a horror second round.

The former world No 1 made six bogeys on her way to a five-over par on day two in Alabama, meaning she finished at 4-over 148, leaving her one below the cut-line at three-over.

But by the time thunderstorms and bad light forced an early halt to the day's play, with almost half the field still on course at Shoal Creek, the cut line had dropped to four-over.

Round two was finished early on day three, with the cut-line unchanged and Ko sneaking into the back half of the major tournament.

Ko will, though, start round three no less than 14 shots off the lead in a tie for 52nd.

Sarah Jane Smith is the runaway leader at the tournament, the Australian holding a three shot lead at 10-under par.

The 21-year-old's round two problems began when she made bogey at the par four 12th, her third hole of the day after she started on the back nine.

Ko pulled that shot back at the 16th, but that was the only shot gained during her round as another bogey at the 18th meant she made the turn in one-over par 37.

Her day unravelled coming in on the front nine, Ko dropping four more shots, including a five on her last hole of the day to finally fall below the projected cut line.

The statistics reflected Ko's forgettable round, the Kiwi star hitting just seven of 14 fairways, only nine of 18 greens in regulation and needing 31 putts.