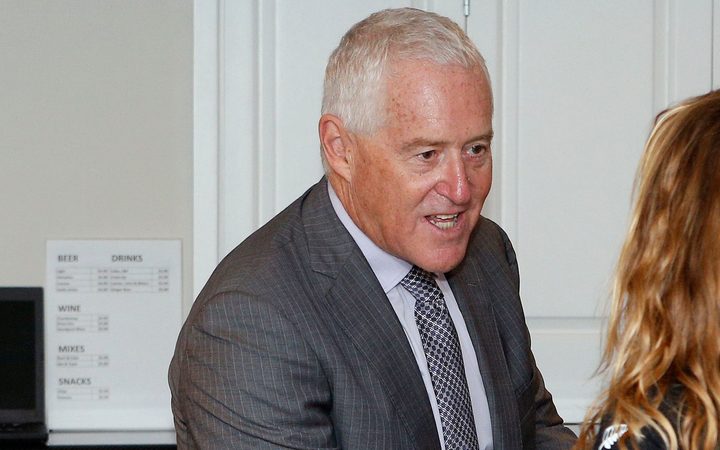 Highly successful head sprint coach Peden surprisingly stepped down from his role on Wednesday, citing his "all-encompassing approach" not being aligned to that of Cycling New Zealand.

However, subsequent reports from TVNZ linked him to allegations of bullying, an inappropriate relationship with an athlete and drinking issues.

Scott confirmed on Friday their knowledge of those allegations and admitted action should have been taken sooner by his organisation.

He said an outline of the full process for the investigation would be released within the next week.

"I first became aware [of the allegations] in early May and immediately contacted the chief executive of Cycling New Zealand (Andrew Matheson)," said Scott, who started in January after former chief executive Alex Baumann departed in September.

"He has obviously taken action as a result of my contact.

"But there were staff in the organisation who elevated the information previously and there was no action taken." 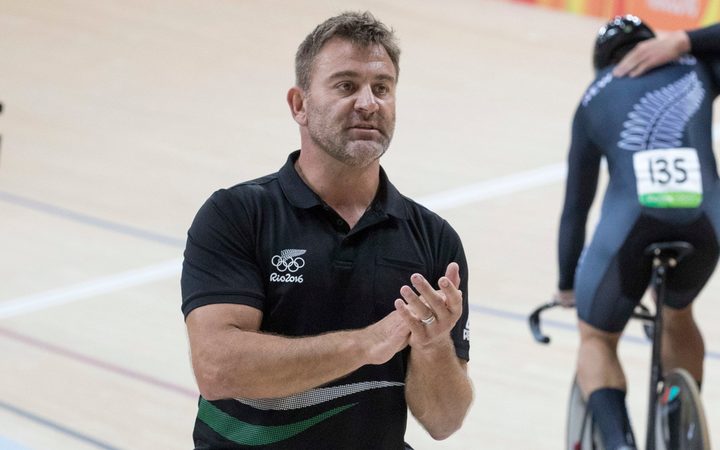 Due to his lack of time in the role, Scott said he did not yet know how far the allegations went back during the more than four years Peden was with Cycling NZ.

He did, however, reveal his first knowledge of the situation early last month was the allegation of a relationship with an athlete and since then he had heard "second hand" of allegations of bullying and other inappropriate behaviour.

Scott could not confirm most details about the investigation until after he and the board had ratified the full details, including whether it would be fully independent, as recent reviews conducted by NZ Rugby and Netball NZ had been.

He simply reiterated he was "moving swiftly" to reach a resolution with the situation and said they would make sure the investigation was open and would bring "all processes and actions" to account.

"The investigation should consider what was known when, by who and how it was elevated, particularly within High Performance Sport NZ."

Although he could not confirm who would conduct the investigation, Scott did confirm he would not be playing any part in it.

He said, regardless of "rumour or allegation", his organisation did not tolerate the type of behaviour being alleged towards Peden.

"We do operate in a pressured and intense environment," Scott said.

"But I want to stress there is absolutely no place for bullying within our high performance system ... we must put athlete welfare at the forefront."