New Zealand Rugby says it is still yet to grant clearance for Pete Samu to represent the Wallabies. 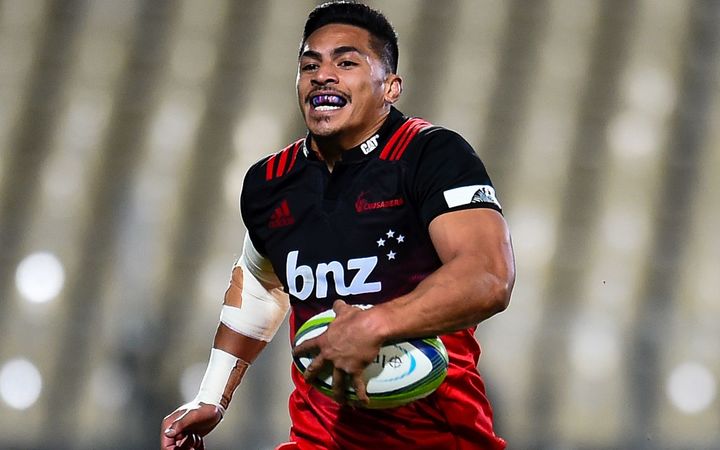 Crusaders flanker Samu was unveiled on Tuesday as a Brumbies contracted player from next year, with the 26-year-old then widely expected to be named on today in the Australian squad.

However, Samu is still beholden to his NZ Rugby and Crusaders contract until the end of the current Super Rugby season.

NZ Rugby head of professional rugby Chris Lendrum says a Rugby Australia request to release the Melbourne-born forward for next month's series against Ireland was still being considered.

"We have received a request from Rugby Australia and we're in discussions, but nothing has been decided yet," Lendrum said in a statement on Tuesday night.

The situation potentially mirrors that of Hurricanes flanker Brad Shields, who was eventually given clearance by NZ Rugby to represent England in their June tour of South Africa.

Leniency was granted to Hurricanes captain Shields, who was a long-serving and well-respected player at both provincial and Super Rugby level.

NZ Rugby insisted it could have blocked Shields' move as the player had committed to New Zealand for the length of his contract, which expired at the end of the Super Rugby season.

NZ Rugby gave a "special exception" to Shields and spoke of concern at the precedent it might be setting.

Samu has less history in New Zealand than Shields.

He played club rugby in Sydney before switching to Kiwi provincial outfit Tasman in 2014.

Spotted by Crusaders scouts, he is now in his third season with the defending Super Rugby champions.