A decision on a professional New Zealand baseball franchise in the Australian league has been delayed until next week. 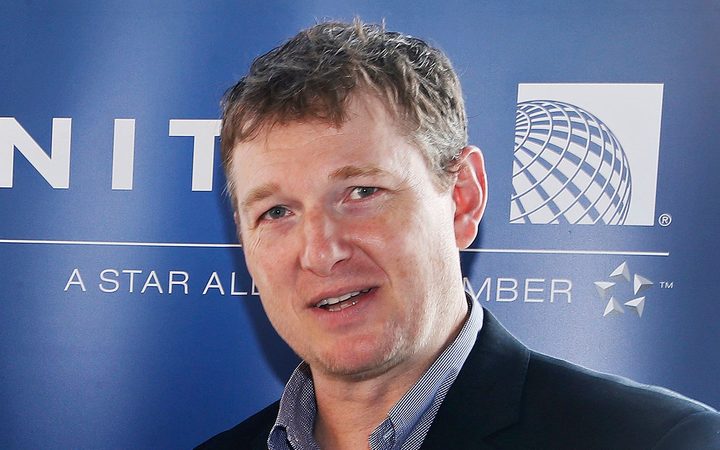 Baseball New Zealand, along with several shareholders based here and abroad, have pitched a bid to the ABL for a North Shore based franchise in the six-team competition from next season.

The 22-man roster and management team has been completed and will be made up of 10 New Zealand and 12 overseas players should the bid be successful.

An answer from the ABL was expected this week but will now happen next week following a final meeting between the two parties tonight.

Baseball New Zealand chief executive Ryan Flynn, whose been at the forefront of the bid, says without jinxing it, the ABL's approval is all but a formality.

"There's still boxes to tick and we won't get ahead of ourselves but the positive thing is our board of directors have shown the leadership and vision to say yes we're moving forward, we like we we are at so lets bring this home now," Flynn said.

An all South Korean team based out of Geelong is also bidding for the second available spot in the competition.