The International Cricket Council's Cricket Committee backed stricter punishments for ball-tampering but decided not to do away with the toss in test cricket during a two-day meeting which concluded in Mumbai. 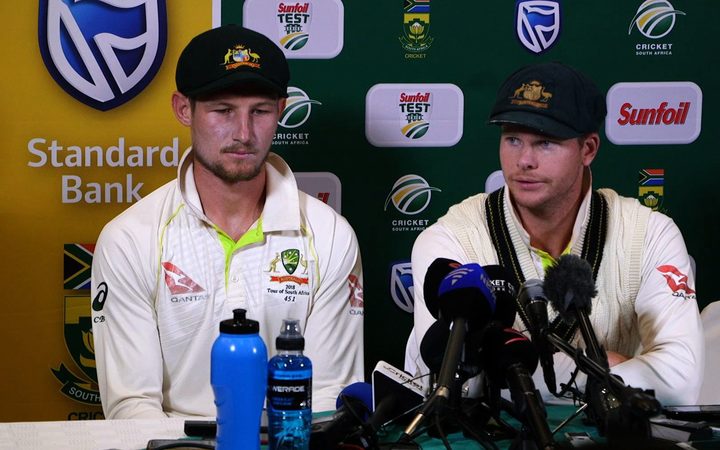 The Cricket Committee was joined by ex-England captain Mike Gatting and David Boon, former Australia batsman and now a member of the elite panel of match referees, to discuss the players' code of conduct.

The committee has recommended giving greater authority and support to match officials, creating a 'Code of Respect' and allowing the match referees to downgrade or upgrade a level of offence or sanction.

"We had an excellent discussion around the issue of player behaviour and I'd like to thank Mike Gatting and David Boon for joining us and making valuable contributions," ICC Cricket Committee chairman Anil Kumble said in a statement.

"The group felt that excessive personal abuse and ball tampering were serious offences in the game and that should be reflected in the way in which they are dealt with.

"There was also strong support for giving the match officials more authority and subsequently greater support around their decision making." 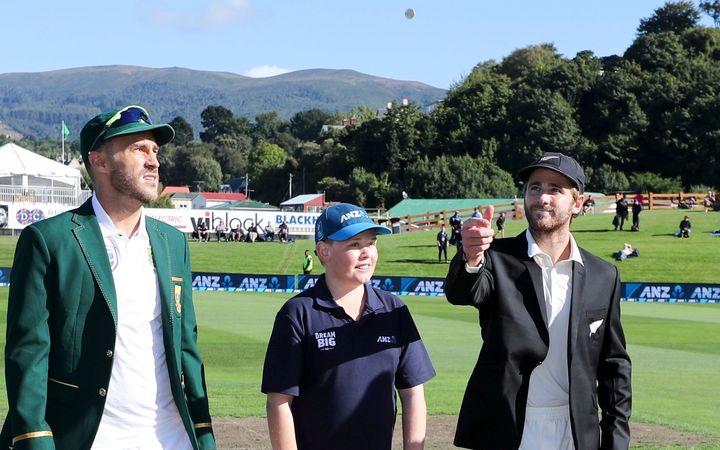 Kane Williamson and Faf du Plessis toss ahead of the first test in Dunedin. Photo: Photosport

There were also discussions to scrap the time-honoured tradition of a coin toss prior to test matches but the committee did not recommend such a move, calling the ritual an "integral part of the narrative".

However, the committee has urged member nations to continue to focus on delivering pitches that provide a fair contest between bat and ball.