World Rugby is poised to trial rule changes at under-20 competitions that lower the height of tackles to reduce the risk of head injury, particularly concussion.

The law defining what constitutes a high tackle will be altered, lowering the acceptable height from the line of the shoulders to "below the nipple line", the governing body said.

But World Rugby has been mocked on social media by pundits and players for the decision, with the move slammed as watering the game down and making high tackles even more of a grey area. 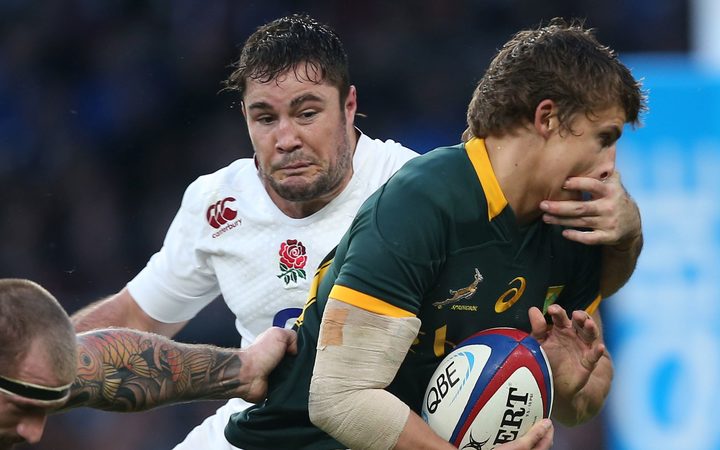 "As a rugby father with sons playing at the elite and community level, I am committed to ensuring that rugby remains at the forefront of injury-prevention, specifically in the area of concussion," he said.

The new rules will be on trial at the world under-20 championship in France next week.

A high tackle warning will be issued if the tackler does not bend at the waist when tackling, and there is clear and obvious head contact for either player.