The French rugby coach Jacques Brunel has named an experienced squad to tour New Zealand next month with just one debutant in his 32 man squad.

Halfback Morgan Parra is back in the French rugby side for the first time since the 2015 World Cup after being named in the 32-man touring party for New Zealand. 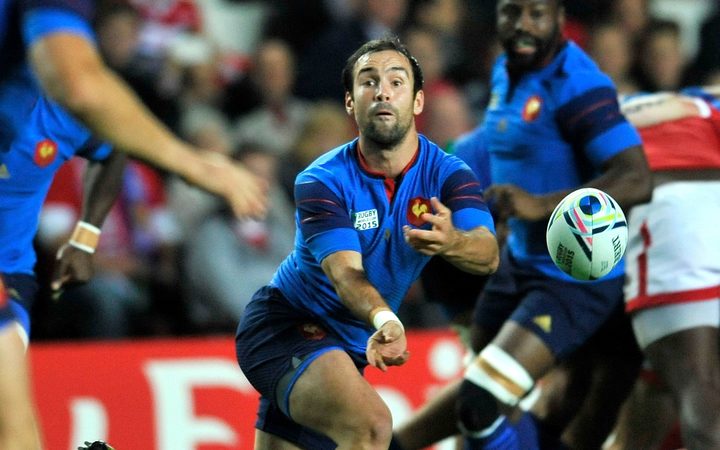 The one debutant is 20-year-old hooker Pierre Bourgarit.

Both players have been plagued by injuries in recent time.

Fofana suffered a neck injury and missed the Six Nations Championship - which marked the beginning of the Jacques Brunel era and saw Les Bleus finish fourth.

Fellow veteran Maxime Medard has earned a recall, two years on from his last Test match against Argentina - while there are also places for Teddy Thomas, Rémi Lamerat, Anthony Belleau, Félix Lambey and Alexandre Lapandry.

However, wing Yoann Huget is still out injured with an Achilles injury.

France will face the All Blacks in three Test matches, with the first on June 9 at Eden Park before tests in Wellington and Dunedin. 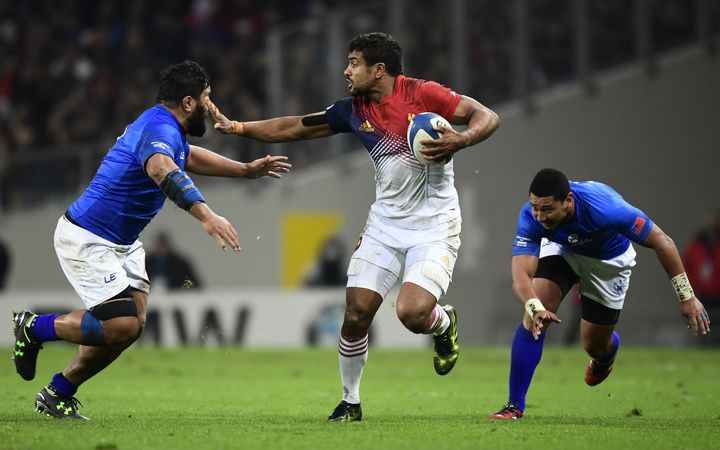 France midfielder Wesley Fofana gets on the outside of Samoa hooker Manu Leiataua. Photo: AFp

In naming his squad Brunel has one eye on next year's World Cup.

"This tour of New Zealand against the All Blacks is a wonderful challenge that we are eager to meet," he said.

"This is the ultimate opportunity for us to make a final review of the squad and to see new players join the France group before this pre-World Cup season begins.

"Some players in this group had this opportunity and seized it and are still with us.

"During this tour, others can come back or take their chance because the upcoming season will see the group tightening during the tour of November 2018 and the 2019 tournament in anticipation of the Rugby World Cup at Japan."